Honda Aircraft Company announced today that the HondaJet Elite has received Russian type certification from the Federal Air Transport Agency (FATA), demonstrating that the aircraft meets the safety standards set by the organization. The first HondaJet with Russian registration began its operation in the region immediately after receiving the certification. 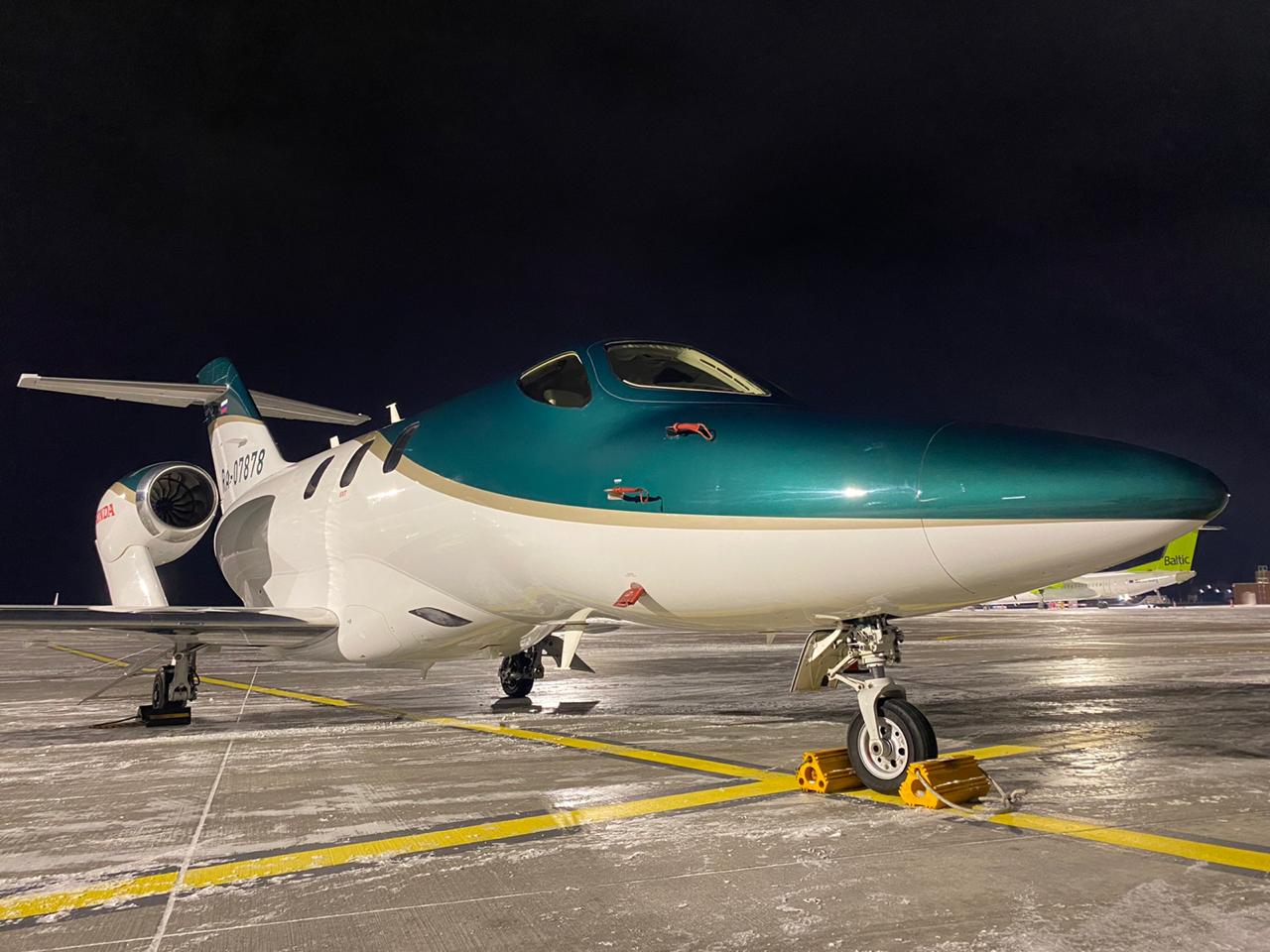 “The HondaJet Elite is well suited to the needs of business travelers in Russia and the CIS, as it can provide safe, quick and efficient transport between cities in the region, or between Russia and the European Union,” said Honda Aircraft Company President and CEO Michimasa Fujino. “Our objective is to change the way we travel by growing the market for business aviation. We are excited to see that the first HondaJet in Russia is already in operation and look forward to further expanding our Russian fleet.”

The HondaJet Elite showcases the aeronautical breakthroughs developed by Honda Aircraft Company and is the most efficient, quietest, fastest, furthest and highest-flying aircraft in its class. The HondaJet fleet is currently comprised of over 170 aircraft worldwide with more than 63,000 flight hours and an industry-leading dispatch reliability.