Days after the on-time first flight of theFalcon 6X, the new twinjet is in the spotlight again, winning the prestigious Red Dot: Best of the Best award for its premium cabin design.

Dassault Aviation joins Apple, Porsche, Audi and other famous brands that have been recognized by the coveted Red Dot prize. The Red Dot organization noted that this year it received an unprecedented number of nominations from more than 60 countries for the award, which rewards trailblazing work in product design. 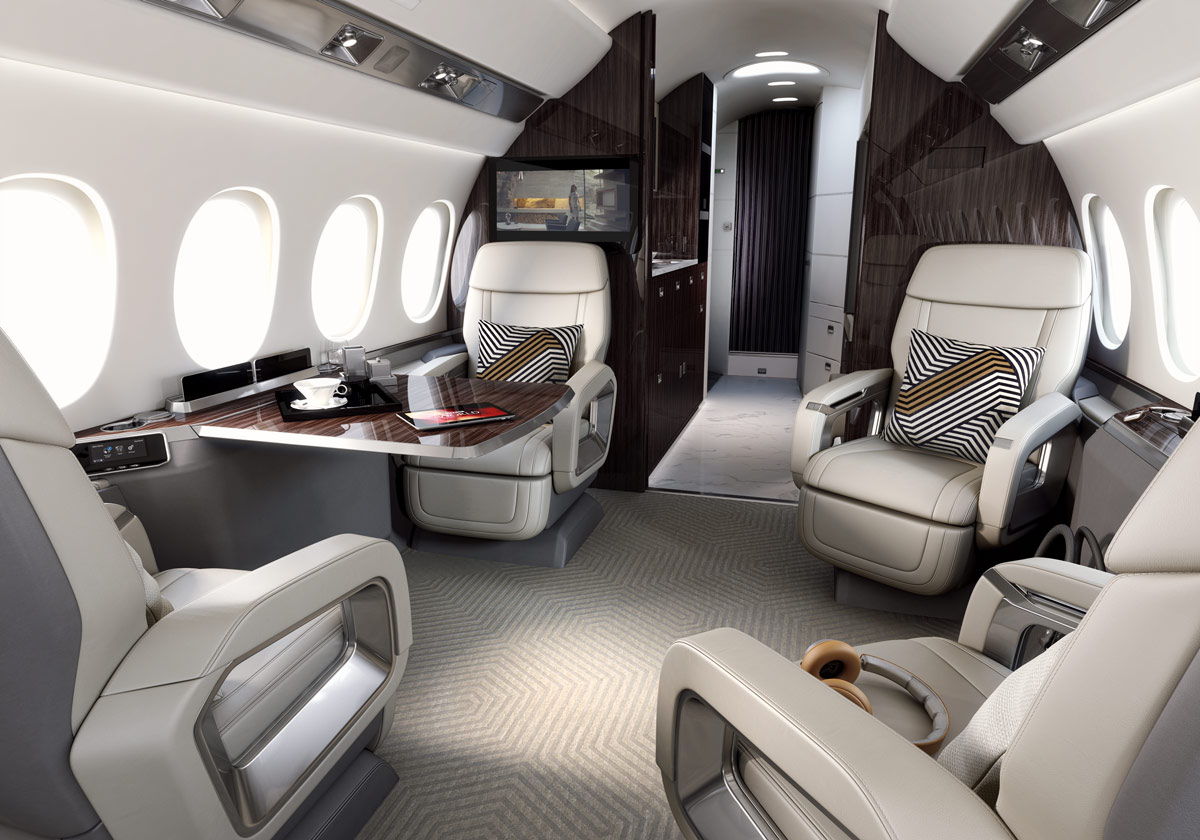 In awarding the prize, the Red Dot committee recognized the exceptional combination of form and function demonstrated by the Falcon 6X’s cabin design. The committee determined that the cabin’s flowing lines and environmental engineering create a unique, healthful and productive environment offering a new level of personal comfort and space. It was also impressed by the clean, modern lines and layout of the interior and the small touches that particularly delight business jet passengers: easy-to-use fingertip controls, the 6X’s innovative overhead galley skylight and mood lighting designed to support natural circadian rhythms.

The Red Dot prize is the second design award Dassault has received for the 6X cabin. In September 2020, the 6X wonthe International Yacht & Aviation Awardsponsored by design et al, the prominent UK design magazine published by The Design Society.

On pace for 2022 service entry

Meanwhile, the Falcon 6X flight test program is gathering momentum as the aircraft proceeds towards its scheduled certification in 2022. 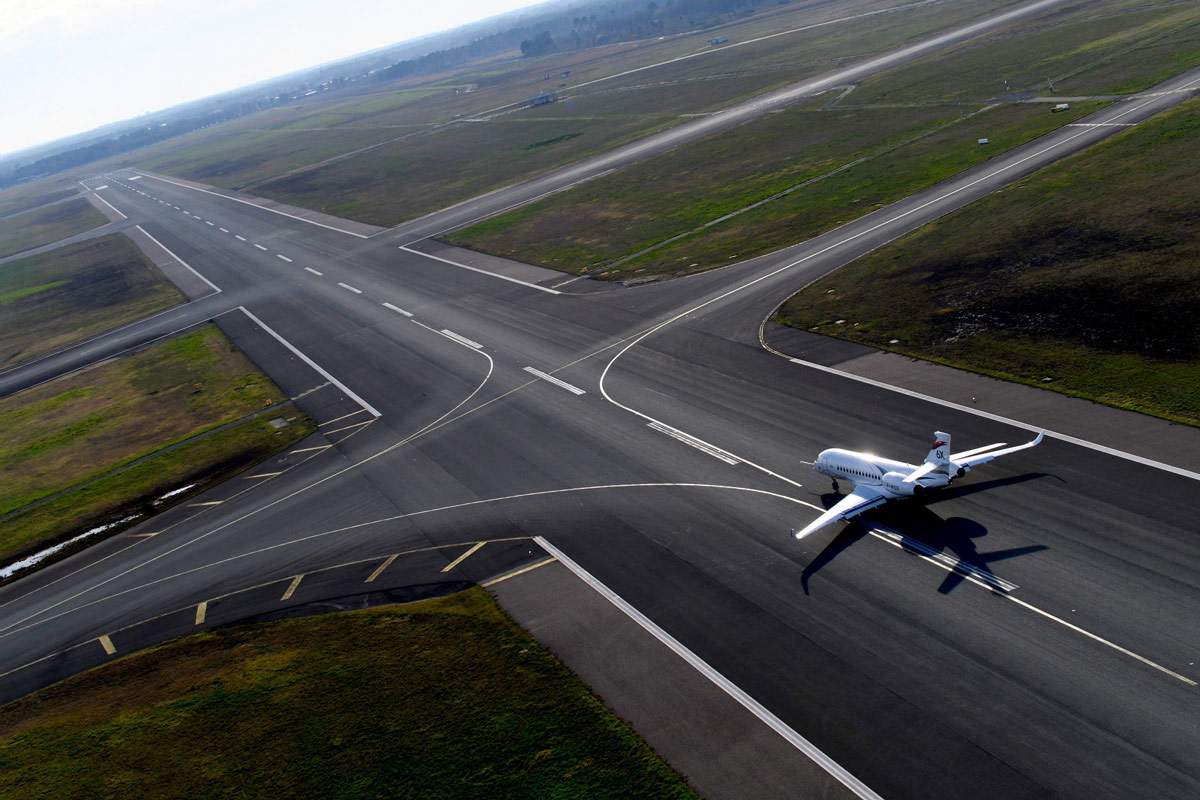 Sinceits first flight on March 10, the 6X has accumulated more than 50 flight hours in the air, and opened the flight envelope all the way to the aircraft’s maximum operating speed of 0.90 Mach. “For its brief time in the air, the aircraft has demonstrated excellent handling in multiple flight scenarios and shown unusual maturity in systems function,” remarked flight test pilot Bruno Ferry.

A second flight test aircraft will join the test program a month from now, and a third, outfitted with a full interior, before the summer.

The Falcon 6X has the largest cabin cross section in business aviation, imparting a level of comfort and functionality unmatched by any other purpose built executive jet. With a range of 5,500 nautical miles, the 6X can travel nonstop from Los Angeles to Moscow or London to Hong Kong and like all Falcons is capable of flying long distances from short, constrained runways. The aircraft is equipped with the latest version of Dassault’s pace-setting digital flight control system, which grants unparalleled safety and flying precision.