Embraer delivered a total of 22 jets in the first quarter of 2021, of which nine were commercial aircraft and 13 were executive jets (10 light and three large). As of March 31st, the firm order backlog totaled USD 14.2 billion. 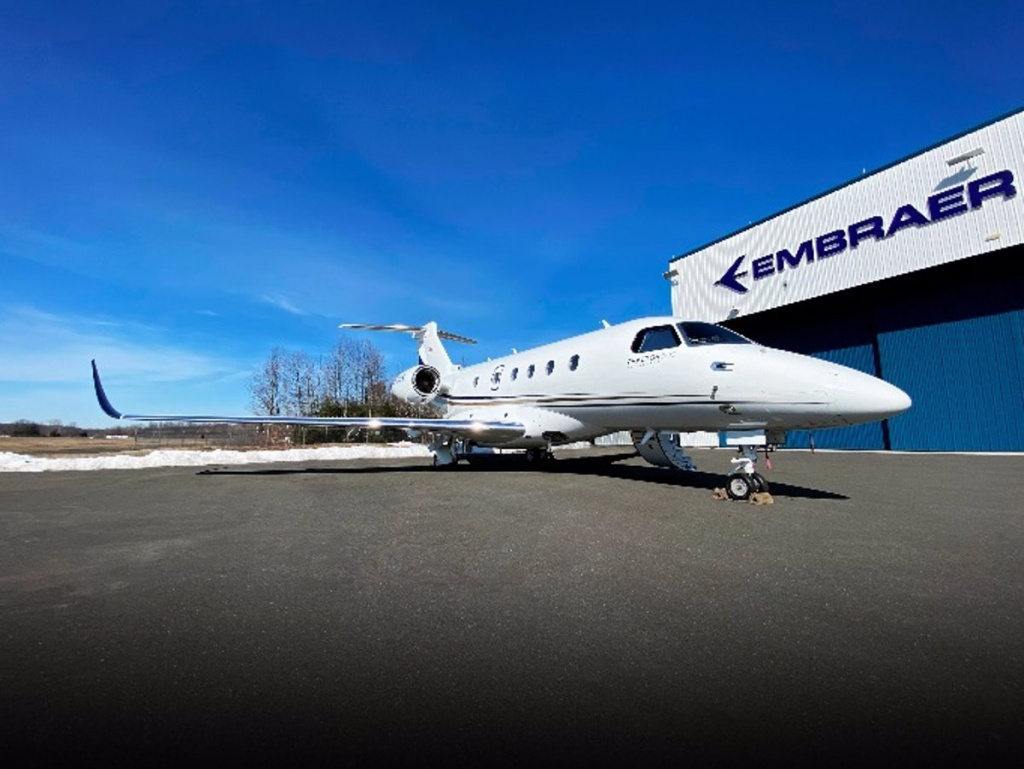 In the same period, Air Peace, Nigeria and West Africa’s largest airline, took delivery of its first E195-E2 aircraft. Air Peace is the launch customer in Africa for the E2. The airline is also the global launch customer for Embraer’s innovative premium staggered seating design.

Also, during the first quarter, Embraer delivered the first conversion of a Legacy 450 to a Praetor 500 jet for AirSprint Private Aviation. The Canadian fractional ownership company has another Legacy 450 scheduled to convert to a Praetor 500 this year, in addition to the delivery of a brand-new Praetor 500, also expected in 2021. With these additions, AirSprint will have three Praetor 500s in its fleet, and a total of nine Embraer aircraft.