The PT6 E-Series™ engine may be the new kid on the General Aviation block, but it’s already celebrating a milestone – 100 engines produced. It was the work of our engineers, manufacturing teams, and the staff at our Lethbridge (Alberta, Canada) PT6 Centre of Excellence that made the rapid ramp-up of the production line a flawless effort. 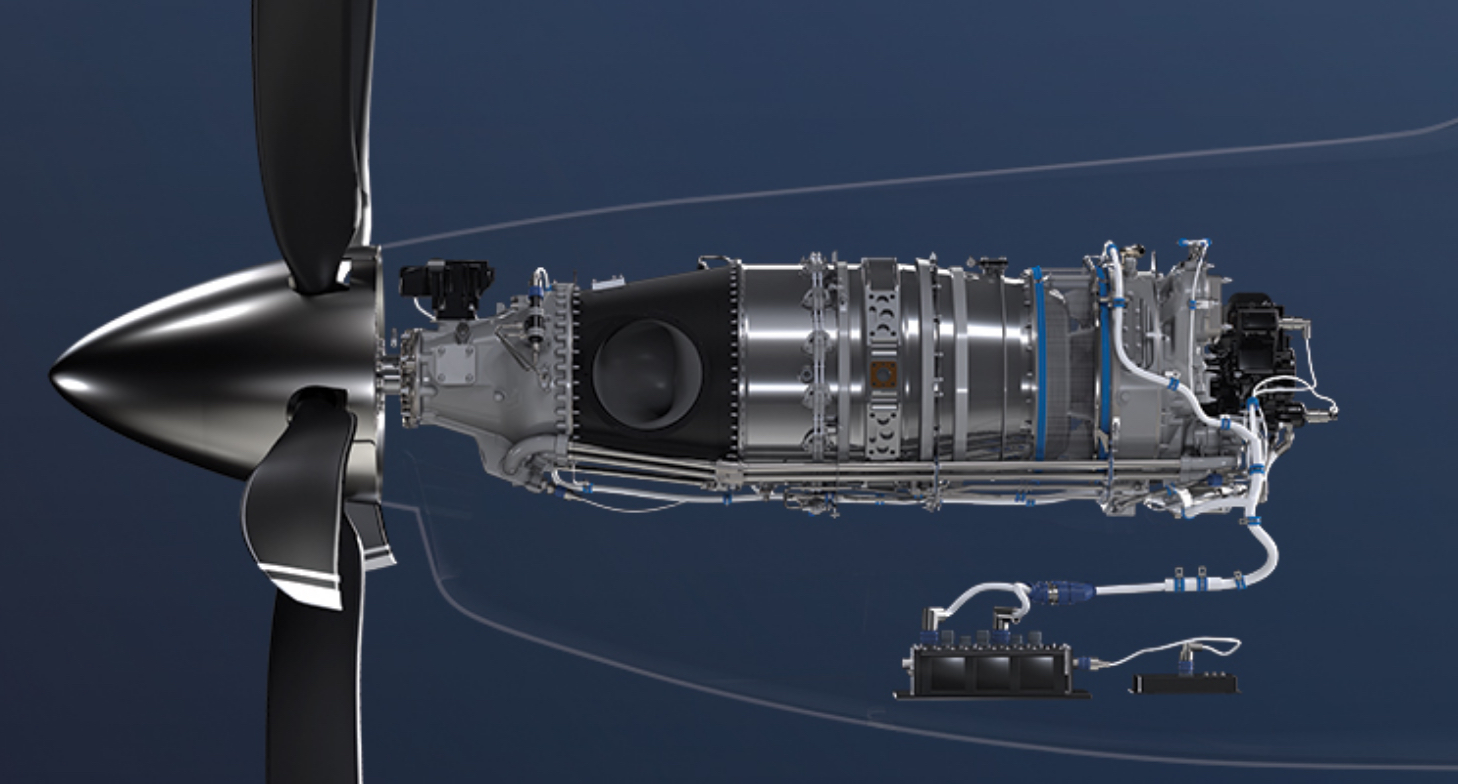 “Everything about the PT6 E-Series engine is special – its capabilities, its technology, its performance monitoring systems and its ESP™ platinum pay-per-hour maintenance program, so it’s only appropriate that the engine’s production line is also a standout,” says Nick Kanellias, Vice-President, General Aviation. “The fact that we hit the 100-engine milestone in the month of March – National Engineering Month in Canada – was especially gratifying and a testament to the expertise and dedication of the entire PT6 E-Series team.”

The PT6 E-Series engine powers the Pilatus PC-12 NGX aircraft and carries on the long tradition of performance and versatility of the PT6 engine family. It is the first turboprop engine serving the General Aviation market that features a dual-channel integrated propeller and engine control system. The engine also provides a power increase of up to 10 per cent due to the latest generation of turbine materials and design.

“The immediate success of the PT6 E-Series engine is the direct result of our belief in research and development,” says Nick. “In January, we were named the top investor in Canada’s Aerospace Research and Development sector and the fourth largest R&D investor overall in the country. We continued our 2020 R&D investment program during the pandemic with the same determination that guided our employees as they safely produced the 100 PT6 E-Series engines while observing strict health guidelines in our plants.”