The Leonardo AW169 light intermediate twin engine helicopter further reinforces its global market presence and its success in the energy industry sector with the sale of four aircraft to Bestfly of Angola.

This contract marks the entry of the AW169 into the African market with the first purchase from major local operator. 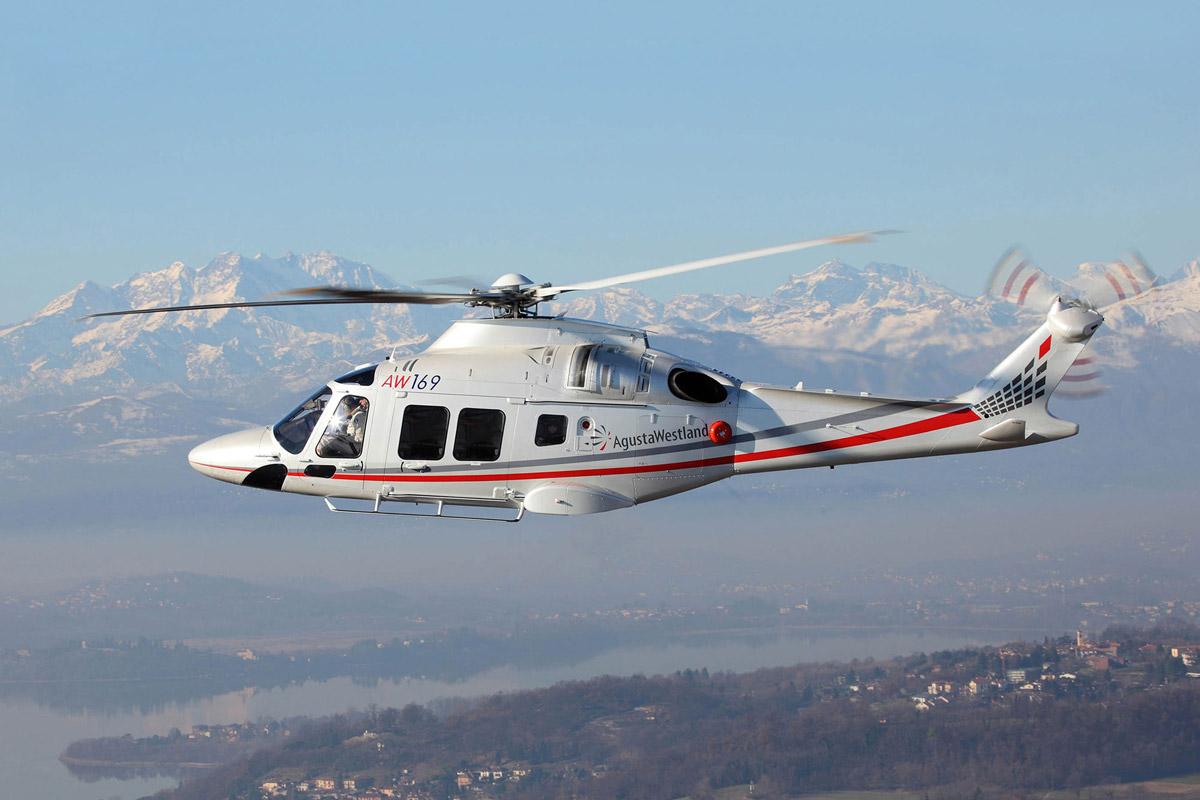 The introduction of the 4.6/4.8 tonne AW169 is a significant boost to Bestfly’s air operations in Angola. It will be conducting passenger and equipment transport in the energy industry by leveraging latest technology and navigation/mission avionics, latest certification and safety standards, outstanding performance, the largest cabin in its category and a modern maintenance approach.

“This contract is a great milestone for BestFly in its sustainable growth strategy. We would like to thank Leonardo for its great support in putting this deal together. We are confident the AW169 will be a great addition to our fleet, enhancing the capabilities of our off-shore and on-shore operations. We would like also to thank our customers for their continued support and trust, allowing us to continue to grow stronger in the future” said Bestfly.

Orders and options for nearly 290 AW169 helicopters have been signed by over 90 customers in more than 30 countries around the world to date for a wide range of applications, including air ambulance, law enforcement, executive/corporate and offshore transport, electronic newsgathering, training, military and utility roles. In the energy industry sector, by supporting oil and gas or wind farm, the AW169 has already proven successful in Europe and the Middle East. More than 130 units have been delivered worldwide and have logged more than 90,000 flight hours.

Bestfly, is an Angolan company in the aviation market, established in November 2009, customer service is and will always be the paramount objective. Our team comprises with highly experienced individuals, all our operation staff are duly certified, that allows us to create a dynamic and pro-active organization. Our goal is to anticipate any possible problems not allowing them to actually occur. Bestfly senior management team includes an Airline Pilot with over 9000 hours, that flew for the biggest Business Jet operator in world NETJETS, and an Ex-NETJETS Europe customer representative, which enables us to understand and implement the needs of a high demanding market as it is the business aviation. In just two years of operations, Bestfly became the market leader and the most recognized brand in the business aviation handling in Angola, with a market share of close 80%. In ten years Bestfly became the biggest operator in Angola.