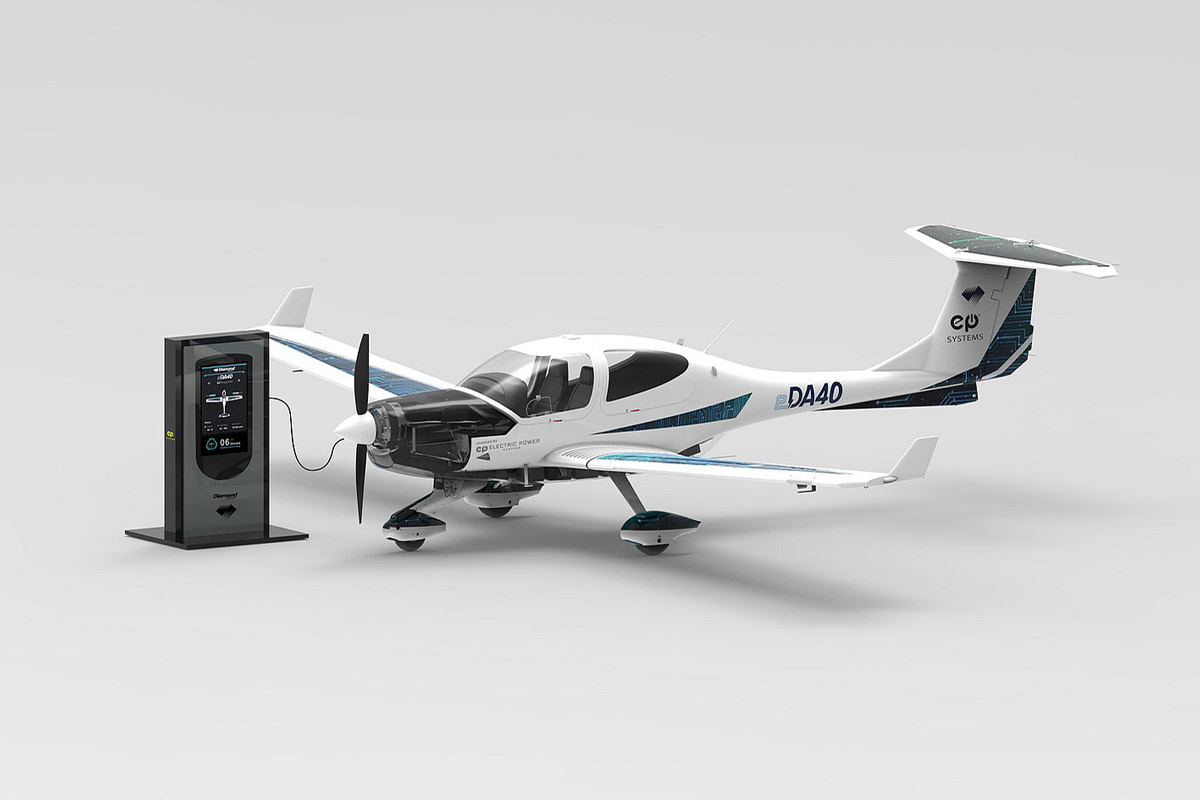 Safran Electrical & Power will supply the electric motor for the eDA40, a derivative of the existing and certified DA40 platform, which will be the first EASA/FAA Part 23 certified electric airplane with Direct Current (DC) fast charging – capable of turning around a depleted aircraft in under 20 minutes. Total flight time is expected to be up to 90 minutes as the battery technologies evolve. The eDA40 is expected to reduce operating costs by up to 40% compared to traditional piston aircraft.

The ENGINeUS product line includes a broad range of electric motors with power outputs from single digit to 500 kW. The ENGINeUS 100, that will equip the eDA40, delivers 130 kW maximum at take-off power and features a fully integrated motor controller within the machine. The thermal management is provided by an optimized air-cooling system. The certification of the electric motor is planned for mid-2023. Basic EASA certification for the eDA40 is expected with end of 2023/early 2024. 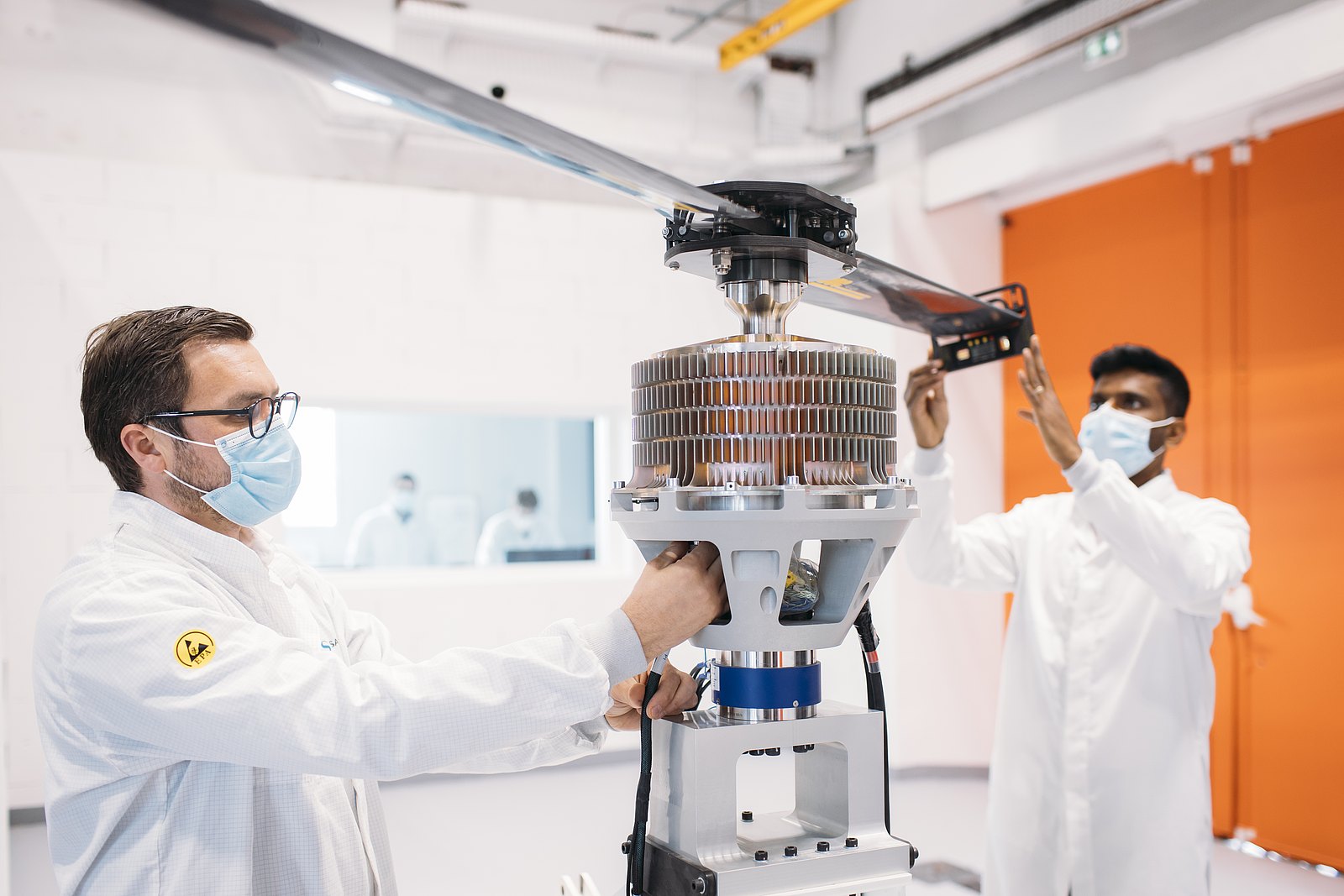 “The DA40 is a proven aircraft, arousing worldwide interest among private pilots and professional flight training operators. Creating an electric version and participating in the electrification of this best seller aircraft is not only a technical challenge, but it is also a response to the growing global demand to decarbonize aviation using electric propulsion. This new contract demonstrates the success of our ENGINeUS product line and confirms the strong interest of the market in our approach to further increase the electric powertrain performance”, said Thierry Sieg, Vice President of Sales & Marketing at Safran Electrical & Power.

“We are excited to announce the motor partner for the eDA40,” says Liqun (Frank) Zhang, CEO Diamond Aircraft Industries Austria. “With Safran we are having an expert partner for electric propulsion systems aboard. The smart motor’s state-of-the-art technology including smart features paired with a well-advanced certification process is the logic choice for our eDA40. We are looking forward to the first flights scheduled for end 2022.”