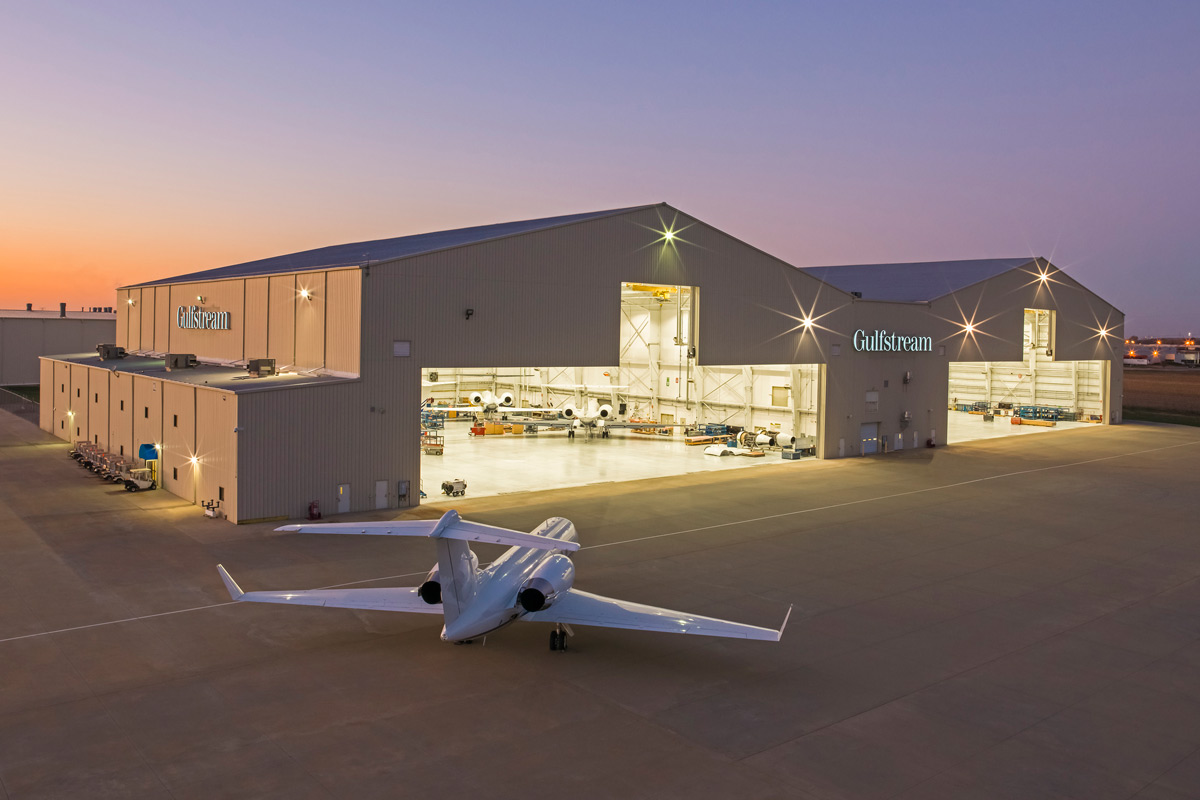 “We are seeing an extraordinary amount of activity across our sites to support Gulfstream’s current and future fleet, including customers new to business aviation and long-time customers looking to redesign their existing aircraft,” said Mark Burns, president, Gulfstream. “As we strategically expand our service network, we are also increasing capacity for components of new aircraft at sites like St. Louis that have already been producing world-class interior furnishings for Gulfstream Customer Support.”