Piper Aircraft announced today at EAA AirVenture Oshkosh 2022 that it has partnered with CAE to develop a conversion kit via a Supplemental Type Certificate for in-service Piper Archer (PA-28-181) aircraft, enabling the two companies to bring an electric variant option of the iconic aircraft to market. 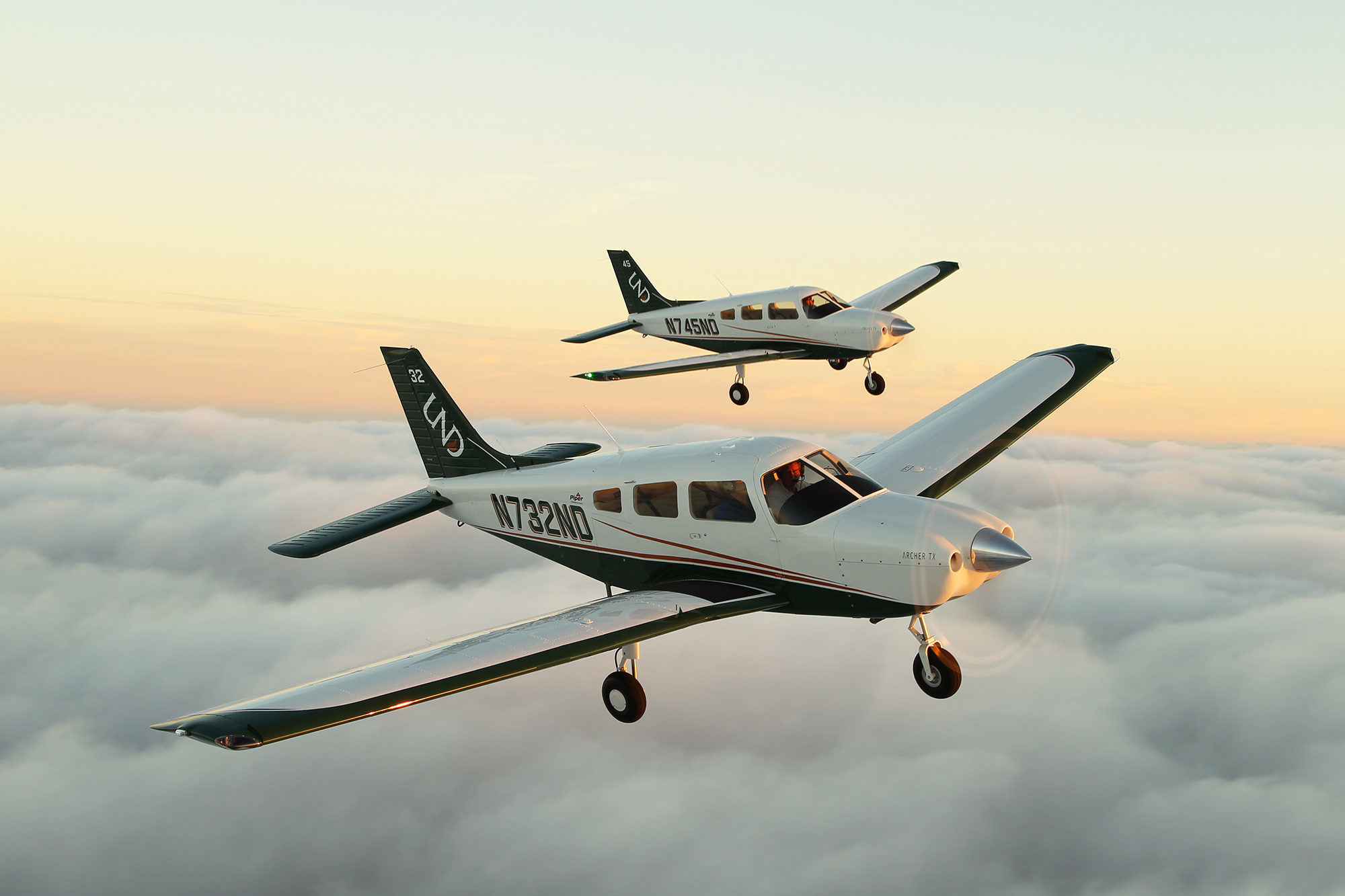 CAE will convert two-thirds of its Piper Archer training fleet and will be the first to develop a curriculum for new pilots to train on the operation of electric aircraft. These advancements will significantly reduce carbon emissions and noise levels at its flight schools around the world while preparing pilots to operate green electric aircraft.

Piper Aircraft and CAE have agreed to work together on the development of an electrical conversion kit for third parties, and intend to develop the training and support services required for the operation of electrified Piper Archer aircraft.

“Piper Aircraft has been a longstanding trusted partner for our flight training operations, and we are very pleased to have them join us in this leap forward for the sustainable future of aviation.” said Marc Parent, CAE’s President and CEO.

“The development of this technology is a first for CAE. As an engineering powerhouse and one of the largest Piper Archer operators, CAE is uniquely positioned to make electric-powered flight a reality at our flight schools and beyond. CAE’s partnership with the Government of Canada and the Government of Quebec for investment into R&D has enabled us to boldly look to the future and prepare our electric aircraft for take-off,” added Parent.

“Piper Aircraft is excited to support CAE’s development of an electric aircraft modification conversion kit for the Piper Archer”, said Piper Aircraft President and CEO, John Calcagno.  “With 28,000 aircraft in global service, the PA-28 is the ideal platform for real-world flight training curriculums and professional pilot training programs like CAE. Piper Aircraft is focused on aviation’s commitment to greenhouse gas reductions and as such, we look forward to collaborating with CAE we look forward to collaborating with CAE on the integration of an electric propulsion system for the Piper Archer.

H55 of Switzerland is set to provide the battery system. H55 is one of the leading aerospace battery pack suppliers, with years of successful electric flight experience, including the technology used for the Solar Impulse. In addition to developing clean propulsion technologies, battery packs and energy management solutions for new airplanes, H55 is also active in transforming existing designs.

CAE is also engaging with SAFRAN, to incorporate the new ENGINeUSTM 100 electric motor in the STC conversion kit. The new industry-leading motor is aligned with CAE’s flight training operating requirements. SAFRAN is a global aerospace system supplier and is making considerable investments in electrical propulsion.

The development of the electric conversion kit is part of Project Resilience through which CAE is investing C$1 billion in innovation over five years in partnership with the Government of Canada and the Government of Quebec to develop aviation and cross-sectoral digital technologies of the future. CAE will draw on the expertise of Canada’s strong Aerospace cluster and will collaborate and codevelop technology solutions with OEMs, small and medium companies, post-secondary institutions, and research centers from across Quebec and Canada.