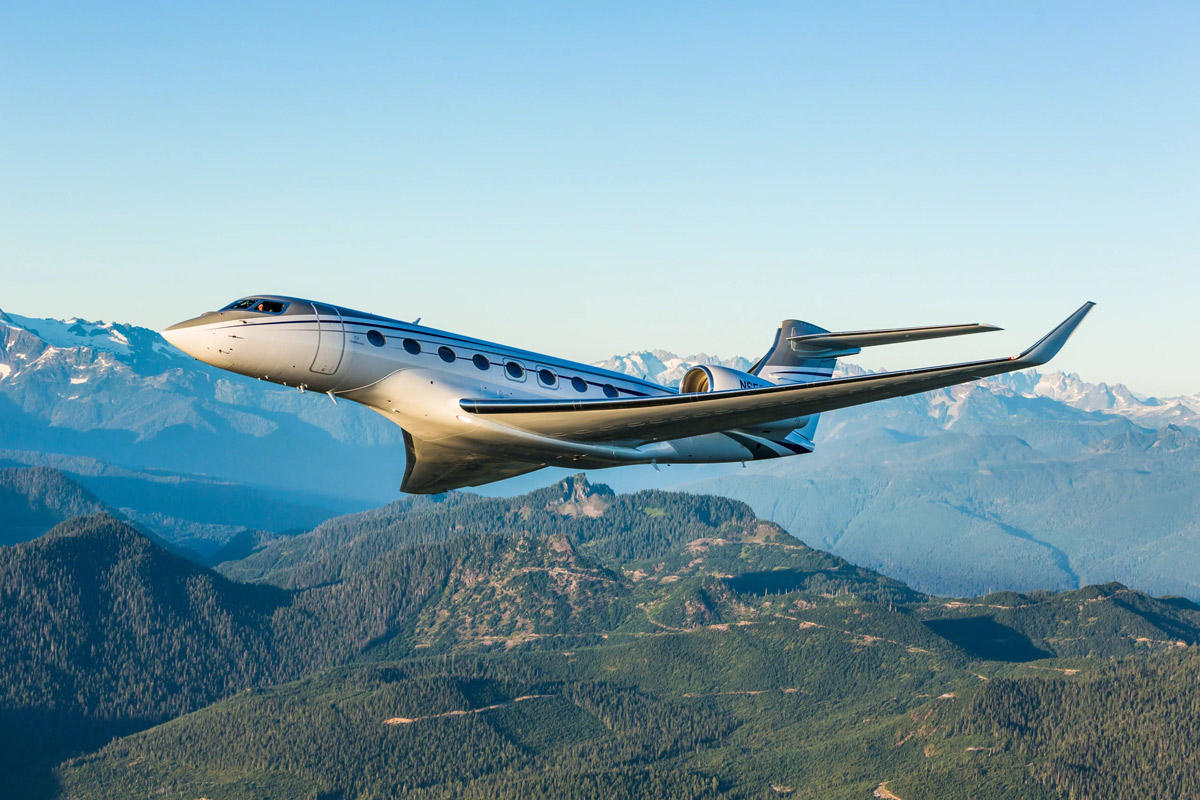 “With an incredible 500 delivered, persistent demand and a host of industry accolades, the G650 and G650ER are undeniably iconic,” said Mark Burns, president, Gulfstream. “This milestone delivery is a strong testament to the tremendous work of our dedicated Gulfstream team. As with all aircraft programs, we continue to invest in the G650 and G650ER to ensure continuous improvement throughout the growing fleet for our customers.”

The G650 family provides significant time savings on some of the longest high-speed routes in business aviation. Combined, the G650 and G650ER have amassed more than 120 city-pair world speed records, including both polar and westbound around-the-world records. In 2014, Gulfstream was the recipient of the prestigious Robert J. Collier Trophy for the G650 program, an award recognizing the greatest achievements in American aeronautics or astronautics. Gulfstream was awarded the trophy for the performance, safety and efficiency innovations the G650 brought to the business aviation industry.

Seating up to 19 passengers, the G650 and G650ER feature a bright, flexible and award-winning interior enhanced by the technological advancements of the signature Gulfstream cabin experience, including 100% fresh air, low cabin altitudes, 16 large panoramic windows and high-speed internet connectivity options like Viasat’s Ku/Ka dual-band service with speeds among the fastest in the industry.

The G650 was certified by the FAA in September 2012 and by EASA three months later. The G650ER was announced and certified in 2014.