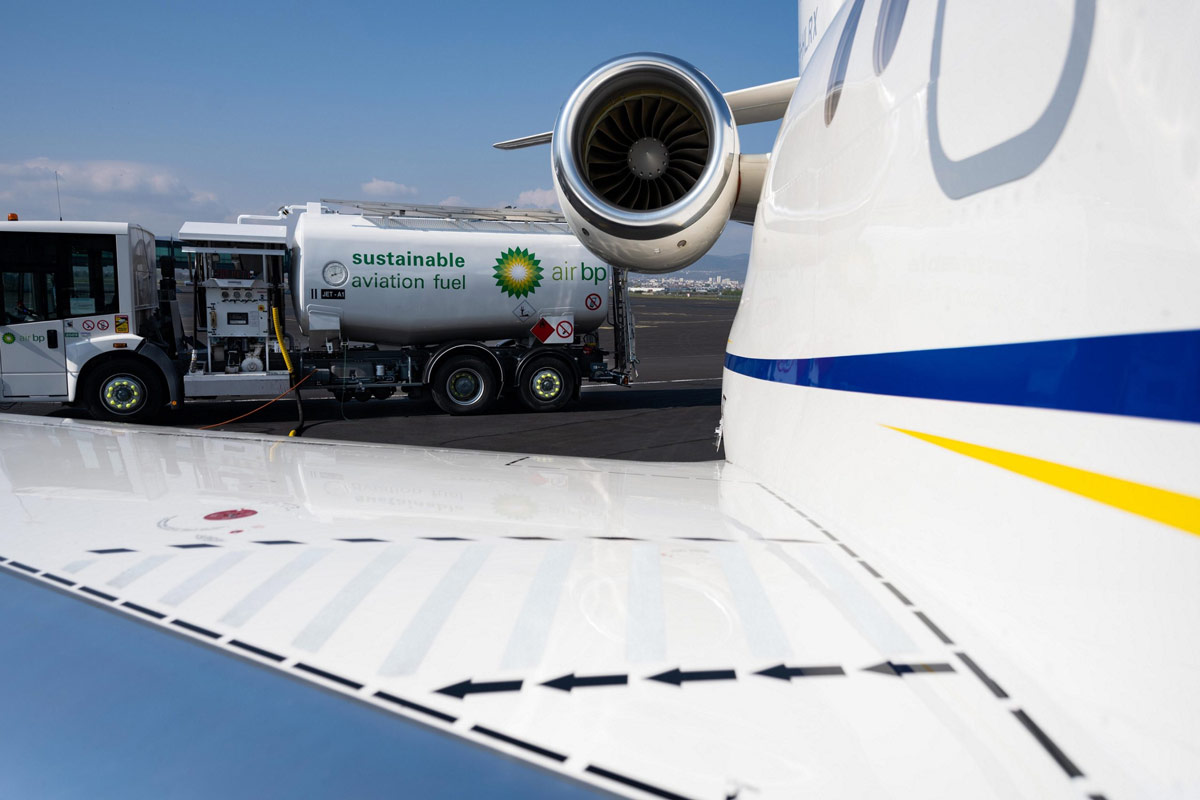 This latest supply agreement reinforces the importance of collaboration between fuel supplier, airport and customer in driving demand for SAF and ultimately helps to meet the industry’s lower carbon goals.

Air bp can supply SAF to other customers at this location and encourages interested parties to come forward and work together to establish an agreement for the supply of SAF.

The SAF supplied by Air bp is made from waste based sustainable feedstocks such as used cooking oil which is blended with traditional jet fuel. The SAF blend supplied is around 35% SAF and the SAF component provides a lifecycle carbon reduction of around 80% compared to the traditional jet fuel it replaces.[1]

Andreea Moyes, sustainability director, Air bp, said: “We are excited to see our first ongoing SAF supply in France. Air bp is a strong facilitator in the supply of SAF and recently announced a number of agreements in the UK. This underlines bp’s commitment to working with stakeholders to explore its viable sale and purchase, which we believe is one of the aviation industry’s key routes to reducing carbon emissions and supports bp’s net zero ambition.”

Air bp was involved in fuelling the first SAF flight by an airline in February 2008 and since then has been enabling ground-breaking test flights and investing in sustainable alternative fuels.