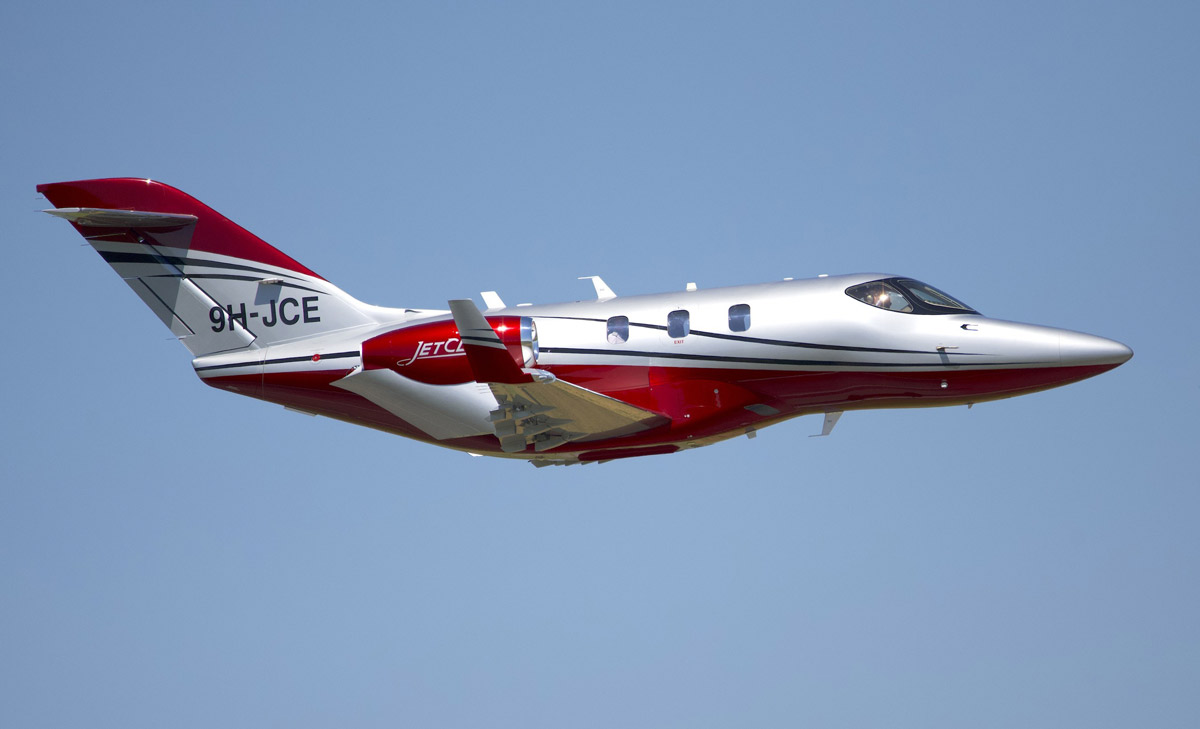 JetClub CEO & Founder, Vishal Hiremath commented: "Over the past 12 months, we have been building processes that satisfy stringent safety standards of a commercial Air Operating Certificate (AOC) holder. Receiving an AOC is a testament that we as an operator have met and exceeded the exceptionally high operating standards of the Maltese and EU Authorities.  This makes receiving an AOC an important milestone for JetClub."

Charles Pace, Director General for Civil Aviation at Transport Malta CAD added: "To obtain an AOC, an operator must meet high regulatory, safety and operational standards.  Applicants go through a rigorous process to demonstrate that they will be able to carry out safe operation of commercial aviation services. We are proud to have JetClub as part of the Maltese and European aviation ecosystem."

While issuing an AOC, TM-CAD looks for qualified, experienced personnel holding key positions in the company along with evidence of operational capability, safety standards, maintenance oversight and proper documentation.  Malta is highly regarded as having stringent safety standards and a professional transport authority, and competent staff with an aviation friendly environment.

JetClub, along with its sister company in the US, Jet It, are the world's largest operators of the HondaJet. The company launched in Europe after two years of rapid expansion in the US. JetClub seeks to meet the needs of businesses and individuals that are looking for a more efficient, lower cost, and transparent approach to owning an aircraft.

Having successfully established a presence in the US and Europe, JetClub plans to expand further as the company looks to offer the same level of accessibility and superior service worldwide.

JetClub is an innovative fractional ownership business aviation company that offers its members with an affordable and transparent private travel solution. Members have the flexibility and convenience of owning a business jet without undergoing the traditional hassle and expense related to jet administration and operations. JetClub has a dedicated flight operations team to take care of pilot training, maintenance, logistics, and international operations.  A world class concierge team manages all travel details and provides best in class service. JetClub plans to serve in Europe, Asia, South Asia, and South America.