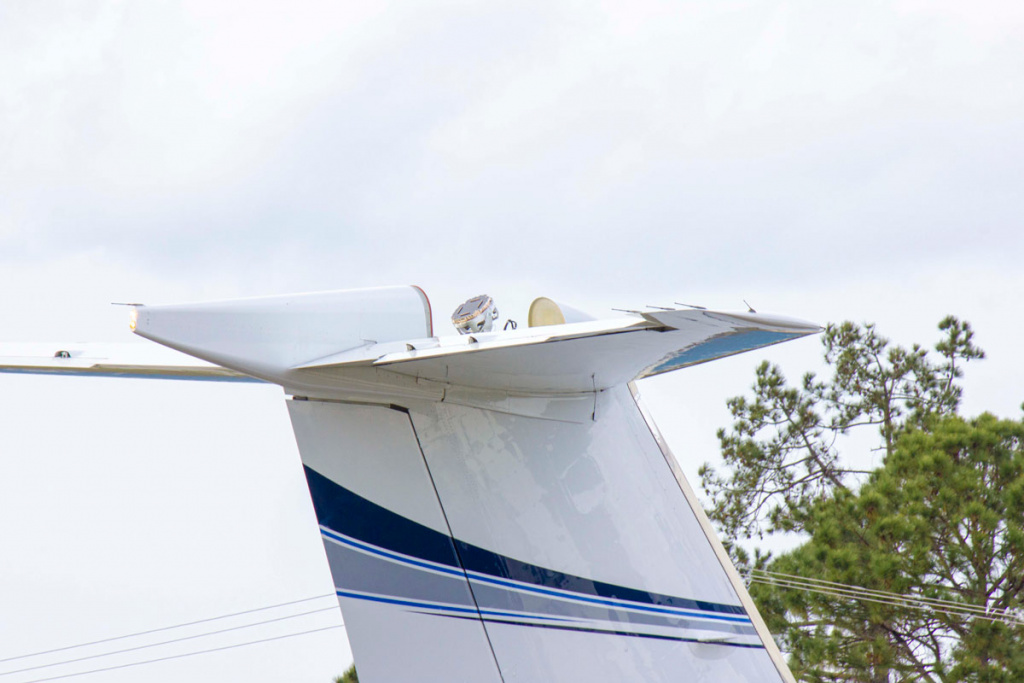 The Satcom Direct Gulfstream G550 is the first aircraft carrying the equipment, demonstrating the power, versatility and simplicity of the Plane Simple advanced antenna technology, which is powered by the Intelsat FlexExec satellite network.  The minimally invasive antenna installation, which required the fitting of just two-line replaceable units, the tail-mounted antenna and the SD modem unit, was carried out by Gulfstream at its Appleton, WI facility.

In parallel the European Aviation Safety Agency, (EASA) has released an STC for multiple Bombardier types, covering Global 6000, 5000, Express XRS and Express. SD collaborated with Alamo Engineering GmbH to generate the first EASA STC for the Global airframes. A privately owned Bombardier Global Express is the first aircraft equipped with the Plane Simple Ku-band terminal outside of the US, with equipment installation completed by ACC Columbia Jet Service at its Hannover, Germany, MRO facility.

“This is a monumental day for Satcom Direct demonstrating we have taken our initial concept of a simplified connectivity hardware system, that can be easily installed, maintained and transitioned, and made it a reality,” said SD Founder and CEO, Jim Jensen. “We announced we would do it just over two years ago and, we have stuck to our plan as SD Avionics, our expert hardware team, worked with our production partner QEST, to create a whole new class of antenna hardware. It completes our connectivity puzzle adding to our existing software, ground infrastructure and hardware. More importantly it gives our customers greater flexibility, cost effective connectivity options, and a single resource to fulfill each and every connectivity need. It is what they were asking for and we have delivered it, I could not be prouder.”

“Until now high-speed connectivity options were limited by capacity, restrictive plans, invasive installation, and the complexity of transition pathways. With the Plane Simple tail-mounted antenna these needs are resolved in one simple step. We’re excited and extremely pleased to have worked with SD and ACC Columbia Jet Service to generate the first European STCs for this impressive new technology,” said Alamo Engineering‘s co-owner and Head of Design and Airworthiness, Jörg Gorkenant.

Designed exclusively for business aviation aircraft the Plane Simple terminal and Intelsat FlexExec network deliver consistently reliable high-speed data access for government, corporate and private customers. The initial swathe of STCs, which increases access to the powerful Ku-band offering for international customers, will be followed by further approvals from the FAA, Transport Canada, and EASA for more airframe models by the end of Q2, 2022. The official approvals and customer in-service evaluations represent the penultimate phase before the revolutionary SD Plane Simple Antenna System enters commercial service in Q3 of this year.