Russia’s war in Ukraine has hurt the aviation sector, not only in Ukraine proper, but for operators that previously did business in Russia or customarily flew over the country. Separately, economic sanctions imposed on Russia have resulted not only in a direct loss of business, but a spate of challenges related to aircraft with any ties to Russia. 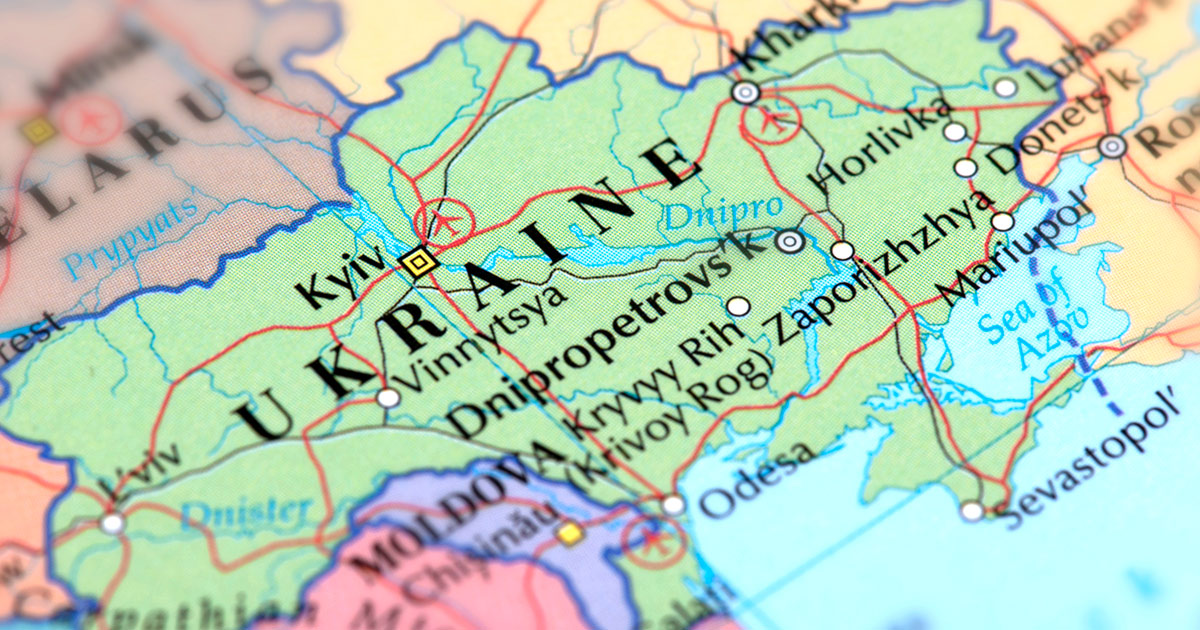 In addition to Ukraine itself, where civil air traffic has ceased, “Effectively the whole of Russia is no-go,” Steven Moore, head of air traffic management network operations at Eurocontrol, said at 2022 European Business Aviation Convention & Exhibitions (EBACE2022) session on the operational consequences of the war.

Commercial aviation flights that used to travel over Russian airspace have had to add hours to their routes. Poland’s air traffic fell by 38% from February to March, Moore said, largely because of increased military operations as multiple groups funnel aid to Ukraine through Poland.

Looking ahead, “Summer 2022 is going to be difficult for all operators,” he said. Moore urged business aircraft operators to file their fight plans early and not to deviate. “We really ask pilots to fly what they file.”

EBAA is trying to get the concerns of business aviation recognized under the differing sanctions schemes imposed by EU countries, said association COO Robert Baltus.

A particular problem is how best deal with Russia-associated aircraft that have been removed from that country and grounded, Baltus said. Such aircraft can’t be maintained, which includes proper cleaning and parking, a situation with safety, health and environmental consequences. Fortunately, Baltus said, the European Union Aviation Safety Agency is helping EBAA answer sanctions-related questions.

“Do not assume anything,” he said. And if an official gives permission to take a particular action related to a sanctions-subject aircraft, “get it in writing.”

Not only have operations been impacted, but airports have been damaged, said Samer Mansour, managing director of Dubai-based Click Aviation. “Multiple civil airports were targeted by the Russian armed forces as a way of isolating Ukraine from humanitarian support,” he said.

Click has 121 employees in Ukraine, Mansour said. Approximately 30 were able to relocate to EU countries, just shy of 60 went to western Ukraine and upwards of 20 are unable to work as they remain in bomb shelters in Ukraine. “We are paying full salaries to all employees,” he said, while much of their workload has been taken over by Click facilities in Dubai, Shanghai and Miami, FL.

Click was finalizing plans to expand in Ukraine when the war broke out in late February. “Our plans are still on,” he said. “We are coming back to Ukraine.”