Despite double-digit hikes in charter and card pricing, demand has stayed at record levels and the aircraft shortage reminds. 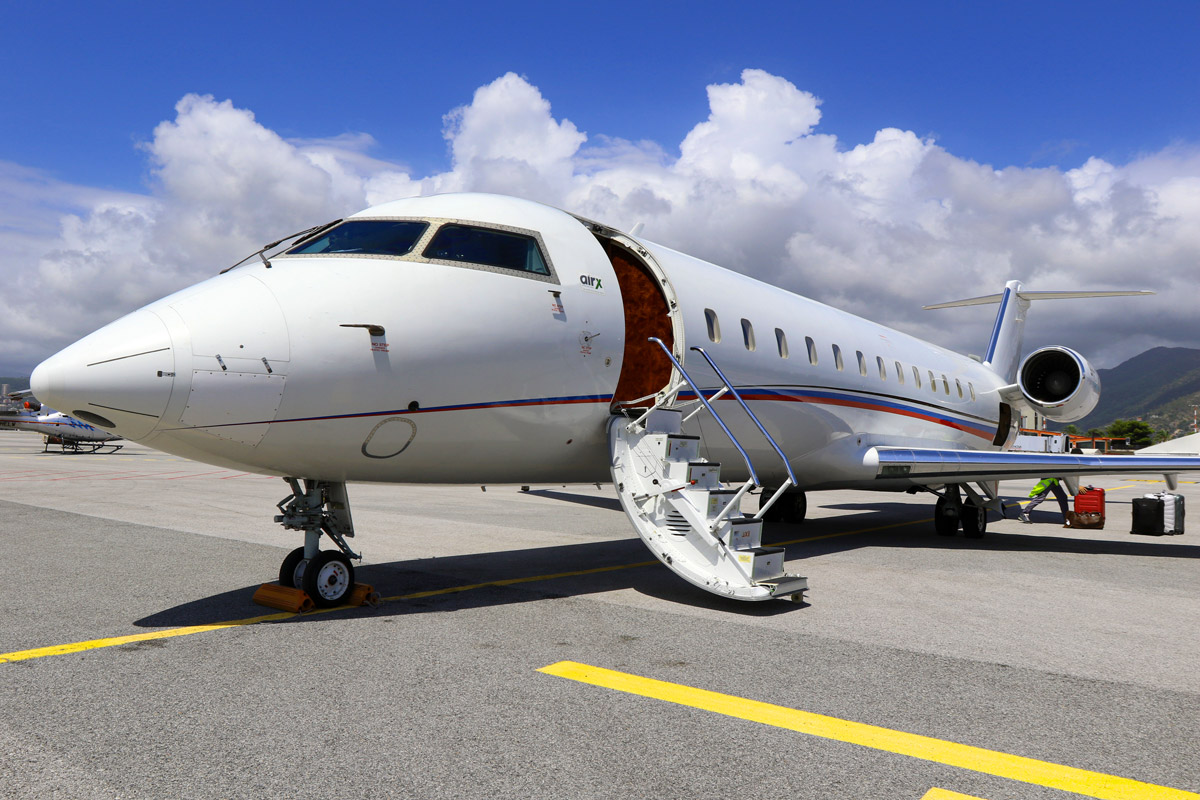 Private aviation companies have bought jets, hired pilots, and acquired competitors at an unprecedented clip so far this year, but the investment is unlikely to alleviate the supply shortage as summer’s arrival shows no signs of cooling the industry’s record demand. In fact, even as NetJets, WheelsUp and other private-jet operators, big and small, spend billions of dollars on planes, pilots, and rivals in order to give customers more flexibility over how they fly, booking private aircraft is becoming more difficult than ever. “It’s like musical chairs,” said Doug Gollan, founder of the industry buyer’s guide Private Jet Card Comparisons. “More of the chairs are taken, and everyone is looking for a free seat.”

Private flights in the US were up 2.2 percent this month compared to June 2021, according to Argus, which tracks monthly activity. At the same time, Gollan noted a slight downturn in charter and fractional service for the month. The growing gap means that the owners of private jets are not only flying more, but pulling their aircraft from the charter pool, exacerbating the supply challenges that have vexed the industry since its pandemic-era boom. Private Jet Card Comparisons released a member survey in February, noting that 51 percent of its members said they plan to fly more in 2022, with 41 percent expecting to fly the same as last year. But nearly half were unhappy with flight delays, price increases and restrictions on when they could fly. But demand has remained strong, according to Magellan Jets President Anthony Tivnan. “We’ve seen prices go up 30 percent in the last year and that doesn’t seem to be deterring anyone,” he said.

A recent raft of acquisitions—more than a dozen since January, according to Jet Card Comparisons—won’t create additional capacity, either.

“When Competitor A goes and buys Competitor B to grow its fleet, it’s just added more demand at the same time,” Patrick Gallagher, NetJets’ president of sales, marketing and service, told Robb Report. “They’re not necessarily creating any new capacity that they didn’t have before.”

Instead, the industry’s unprecedented consolidation means that brokers need to work harder to source airplanes, Gollan said. “What used to be five or six calls, or three or four calls or emails, are now 10 or 20 calls and emails trying to find a plane. On peak days, or if there is a mechanical issue and you need a replacement, it can be calling 40 or 50 operators to find a plane.”

NetJets, the world’s largest fractional ownership operator, is investing $3.7 billion to grow its fleet by 20 percent over the next two years and give customers a broader choice of aircraft, Gallagher said. That includes 80 new business jets this year and 100 next year, including five Global 5500s, more ultra-long-range Bombardier Global 7500s, and up to 100 Embraer Phenom 300E light twin jets.

Despite the additional capacity and the recent hiring of 450 additional pilots, NetJets has no plans to reinstate jet card sales after creating a waitlist in August to curb demand. “We can’t sacrifice service and put the brand at risk by selling more than we can service,” Gallagher said.

WheelsUp, which has hired more than 300 pilots since November and acquired at least half a dozen aviation companies this year, plans to grow its business by expanding into luxury travel beyond aircraft.

“We’re looking to create a digital marketplace where our member doesn’t need any ownership stake,” said WheelsUp CEO Kenny Dichter. “You can book a KingAir on Monday and then a Gulfstream on Tuesday.”

But in the mid- to long-term, “we’re talking about an app where you can book yachts and villas and presidential suites,” he added.

Meanwhile, other private aviation companies have been scrambling to grow the traditional way—by acquiring more aircraft. Flexjet plans to add 350 pilots to its stable of 800 and 50 aircraft this year, raising its fleet to roughly 200 jets. Among the additions are the Embraer Phenom 300, Legacy 450 and Praetor 500, the Bombardier Challenger 350 and the Gulfstream G450 and G650.

The company earlier this month announced that it was adding a private helicopter division comprised of Sikorsky S-76 helicopters. The fleet will be used as free supplemental lift for fractional owners of Gulfstream G650 aircraft as well as add-on lift for its other fractional, lease and charter clients.

Nicholas Air, a charter operation that derives 95 percent of its sales from jet card membership, nearly doubled its fleet this year, to about two dozen jets, according to Nicholas Air President Peder Von Harten. This spring, it added three Phenom 300Es and another super-midsize Challenger 350 to join the Citation CJ3s, Phenom 300Es and Latitudes in its stable.

But Von Harten cautioned that customers shouldn’t be swayed into a false confidence by the scale of the orders that aircraft operators are reporting.

“You have to be wary of the company that announces aircraft orders,” he said. “Aircraft orders mean absolutely nothing in private aviation. I can go and put out a press release and say that I ordered 50 airplanes from Gulfstream today.”

Those orders will take years to fulfill. “The only thing we care about is that those airplanes are sitting on our ramp, that we’ve already taken delivery and paid the bill.”