The Federal Aviation Administration released the list of 50 airports that will have buffer zones when wireless companies turn on new 5G C-band service on January 19. 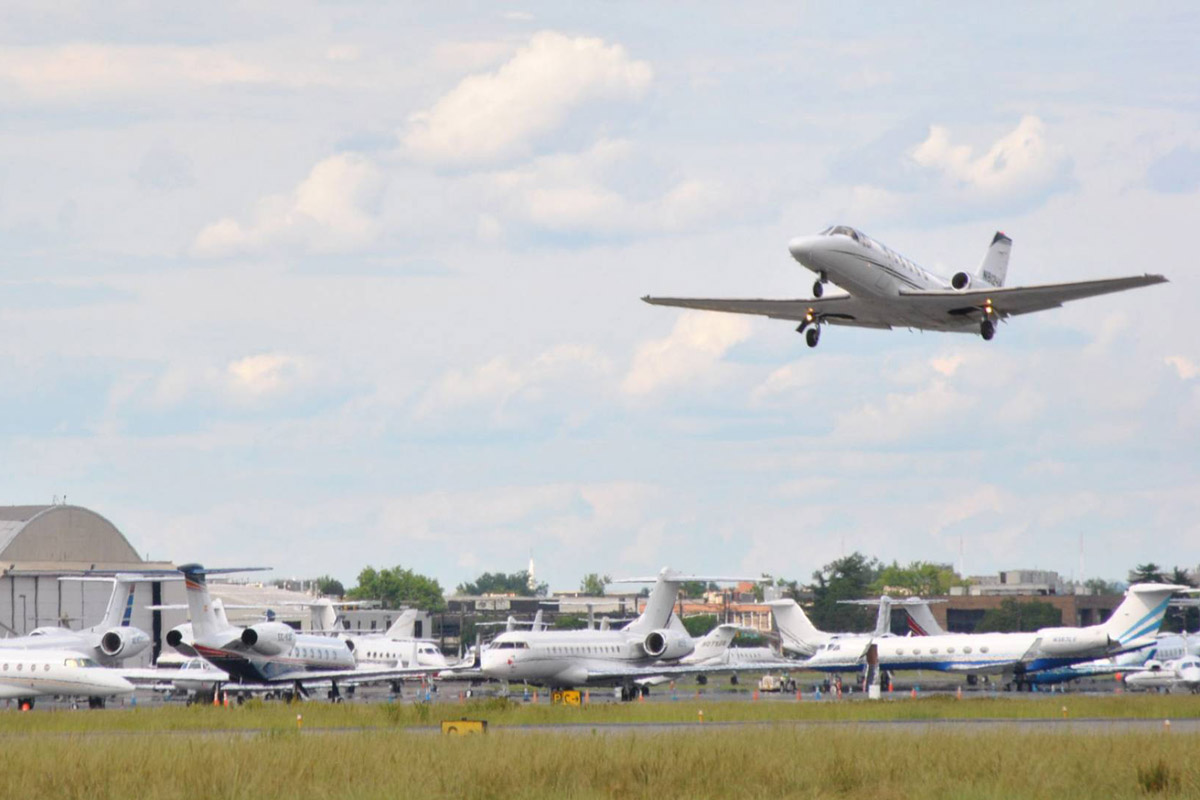 The agency sought input from the aviation community where the proposed buffer zones would help reduce the risk of disruption. Traffic volume, the number of low-visibility days and geographic location factored into the selection.

Many airports are not currently affected by the new 5G deployment, even though they are not on this list. These include airports not in the 46 markets where the new service will be deployed and airports that do not currently have the ability to allow low-visibility landings.

The wireless companies agreed to turn off transmitters and make other adjustments near these airports for six months to minimize potential 5G interference with sensitive aircraft instruments used in low-visibility landings.

The FAA continues to work with the aerospace manufacturers and wireless companies to make sure 5G is safely deployed and to limit the risk of flight disruptions at all airports.