The European Union Aviation Safety Agency has published a Decision which proposes that air operators be allowed to reduce the amount of fuel carried during operations, thereby reducing the CO2 emissions of the overall flight and environmental impact of the flight. 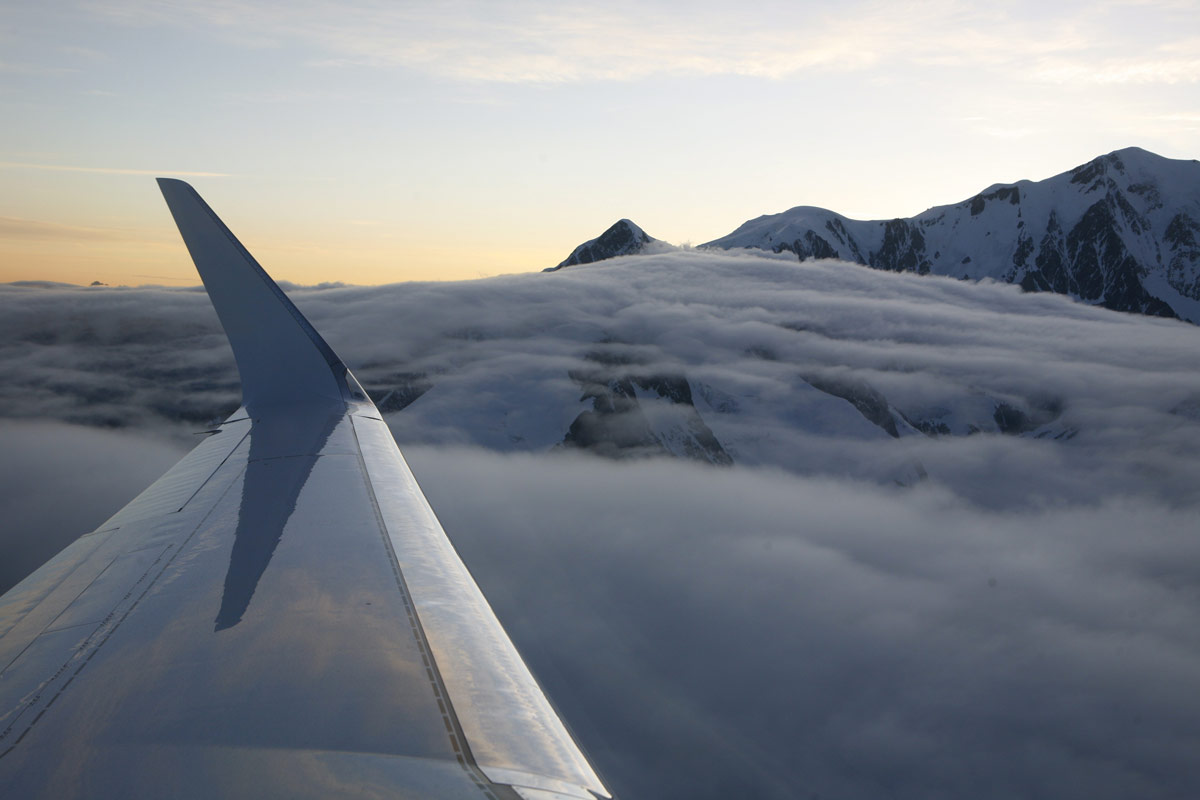 Aircraft are required to carry enough fuel to ensure the safety of operations in case their flight plan needs to change for reasons that could include the delays on approach to the destination airport or even the impossibility to land due to weather considerations or other issues. Carriage of this extra fuel, as it adds weight to the aircraft, increases the fuel consumption and total emissions from the flight.

The amount of additional fuel required can be optimised, while continuing to ensure high safety levels, due to improved risk assessment, calculations based on better data and better decision making. The regulatory package, which consists of Regulation (EU) 2021/1296 and ED Decision 2022/005/R providing the AMC and GM, is aligned with guidance from ICAO. The principles will also apply for aircraft powered fully or partially by alternative energy sources, such as electric aircraft.

“This regulatory package is part of the overall efforts of EASA to reduce the impact of aviation on the environment,” says Jesper Rasmussen, EASA Flight Standards Director.  “There is no reason to lift up more fuel reserve into the sky than necessary – lifting fuel burns more fuel. Most importantly, this can be done without compromising safety – the reduction is possible thanks to better assessment methods and better data which allow airlines to carry out a more precise risk assessment.”

The other two schemes are voluntary and will take more resources to implement as those require enhanced monitoring capabilities from the airlines.  National authorities will also have to adjust their oversight to ensure that safety levels are not compromised.

The precise reductions that would be permissible for individual operations vary according to routing and aircraft used.

From an environmental perspective this regulatory package will have the following benefits: