A Russian owner of an aircraft currently registered in Europe or Russia who is not subject to U.S. sanctions may want to consider re-registering the aircraft in the US as an N-registered aircraft. The result would be a significant improvement in the legal situation for use of the aircraft at the present time and for the foreseeable future. 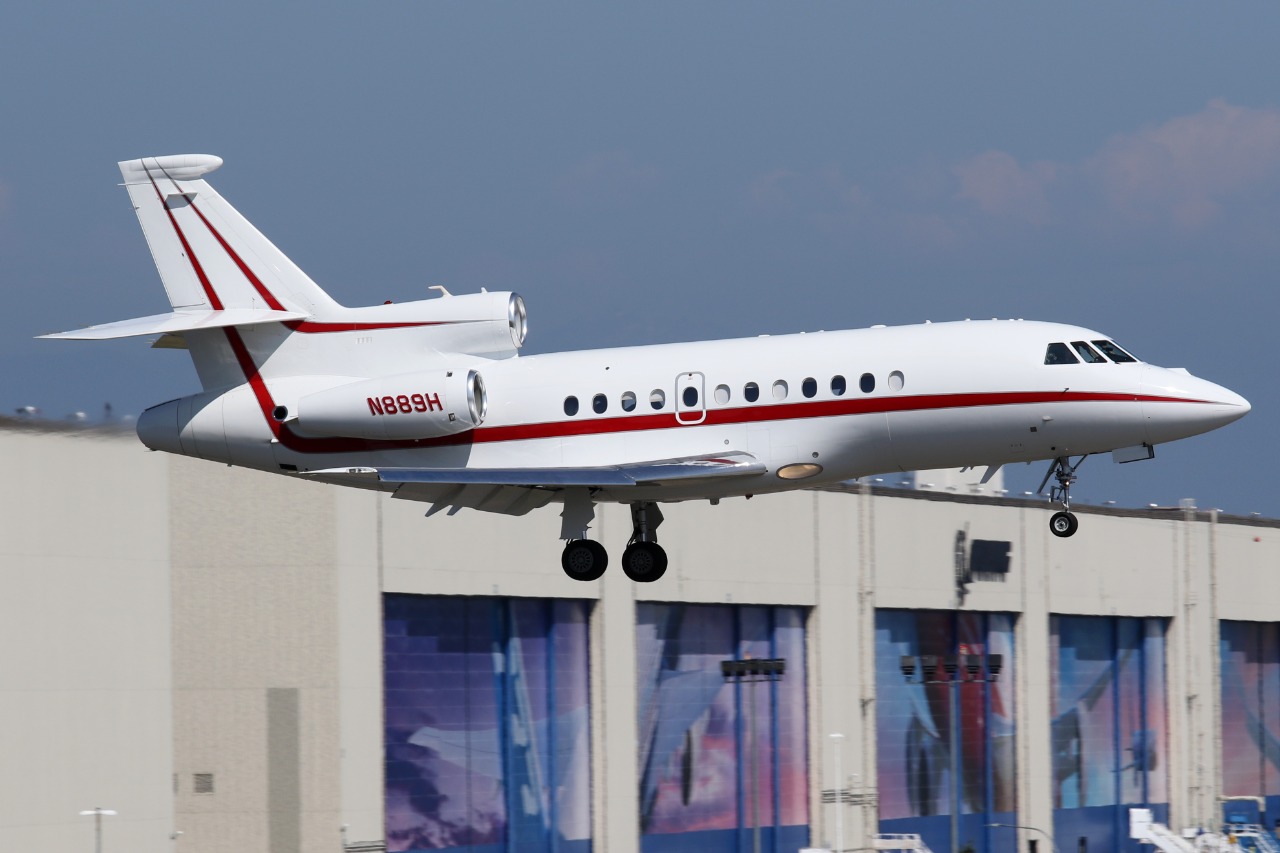 As a US-registered aircraft, an aircraft could currently be operated anywhere in the world outside the EU. Were the owner to come to a decision at a future time to sell the aircraft, there would be clear advantages in having the aircraft registered in the US which would facilitate its resale in the US, the largest market for business aircraft.

At a future time when the EU Directive is removed, relaxed, or amended to conform to the U.S. approach which limits operation of aircraft in U.S. airspace to Russian citizens who are subject to sanctions, it would be a straightforward matter to de-register the aircraft in the U.S. and re-register it in a European or other jurisdiction. Accordingly, registering an aircraft in the U.S. may be a good step to take, even on a temporary basis, while a U.S.-registered aircraft may be operated substantially more freely than an EU-registered or a Russian-registered aircraft.

The various corporate steps in engaging with a U.S. trust company may all be accomplished. There would not be a need to involve a US citizen to make available his/her social security number in order to obtain an entity identification number (EIN) for a corporation to be organized to act as the trustor to a U.S. trust company. The social security number of a professional director engaged for this purpose may be used.

The corporation formed to acquire title to the existing aircraft and to convey that title in trust to a trust company would issue a small number of shares of no-par value stock. A Bill of Sale from the new corporation to the trust would document the transfer of the aircraft to the corporation for nominal consideration.

As general background on the use of a trust in the US to hold title to an aircraft, an aircraft that is titled to a trust that is a U.S. citizen is not required to be primarily based in the U.S. Such aircraft are frequently based and primarily used outside the U.S., and, in practice, the U.S. trust company must only be able to answer within a couple of days, if asked by the FAA, where the aircraft is located.

Attention would need to be given to selecting an operator of the aircraft as a U.S. registered aircraft. The current operator may or may not be able to continue as the operator. The trust company would require proof of insurance insuring the trust company and holding the trust company harmless for any debt or injury pertaining to the aircraft. The identity of the beneficial owner would have to be proven, and that he or she is a reputable person. The owner and operator of the aircraft would be required to keep a log of the flying hours for inspection by the FAA at any time.

In sum, ownership and registration of an aircraft in the U.S. may be a reasonable course of action, even on a temporary basis, for the owner of an aircraft that is out of service because of EU restrictions. Such a decision taken at this time could be reconsidered at a future time when circumstances someday, hopefully, change for the better.