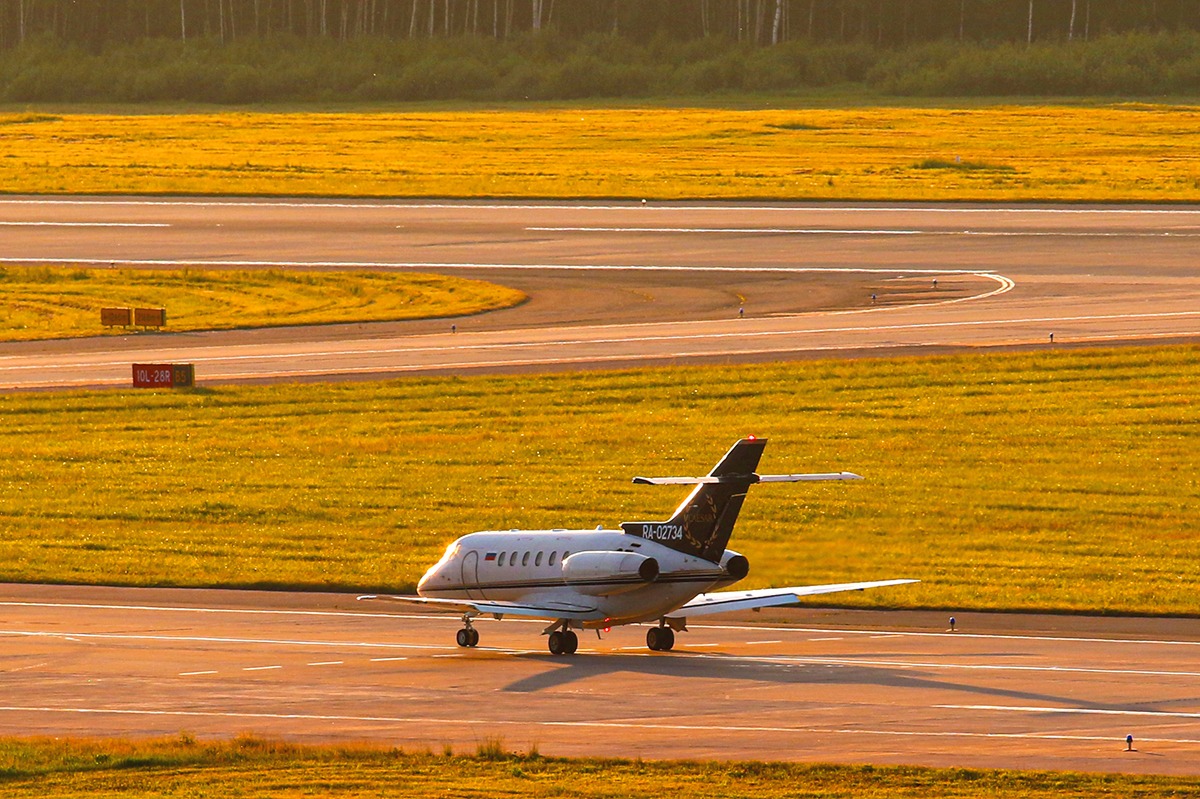 The US, European Union (EU), United Kingdom (UK) and many other countries have imposed similar but not necessarily identical sanctions on Russia. In corporate jet transactions, the sanctions laws of several jurisdictions may be implicated.

In international aircraft transactions, buyers, brokers and attorneys need to be on the alert for information that there is a Russia nexus. Some red flags that may warrant further investigation are:

Such red flags do not necessarily mean the transaction cannot go through, but rather, they likely warrant enhanced diligence to ensure that the transaction does not violate sanctions and that the buyer can take good title and receive support for the aircraft after closing.

Steps Parties Can Take to Protect Themselves

Where there are red flags or other risk factors, parties should certainly include additional contractual protections and representations regarding sanctions. However, such representations are not due diligence and will not protect a party from sanctions. Rather, it is critical for a party to conduct and document enhanced due diligence that may include the following examples:

Will the US Government Help?

Sanctions are aimed at Russia and certain Russian persons, and the US government has been willing to assist US citizens and others, particularly where such assistance will remove assets from Russian hands and in the interests of aviation safety.

There are both legal and practical risks that robust due diligence can mitigate against. In addition to reputational harm, a party may be strictly liable for civil penalties or subject to other sanctions, and in the US, there are criminal penalties for intentional violations. Further, the aircraft itself could be seized by authorities, for example, when it enters the US In such circumstance, the asset could be forfeited unless the new owner can show they are a bona fide buyer who had no knowledge (after conducting diligence) that the aircraft was tainted property. Similarly, funds transfers could be blocked by banks where an SDN is directly or indirectly involved in a transaction.