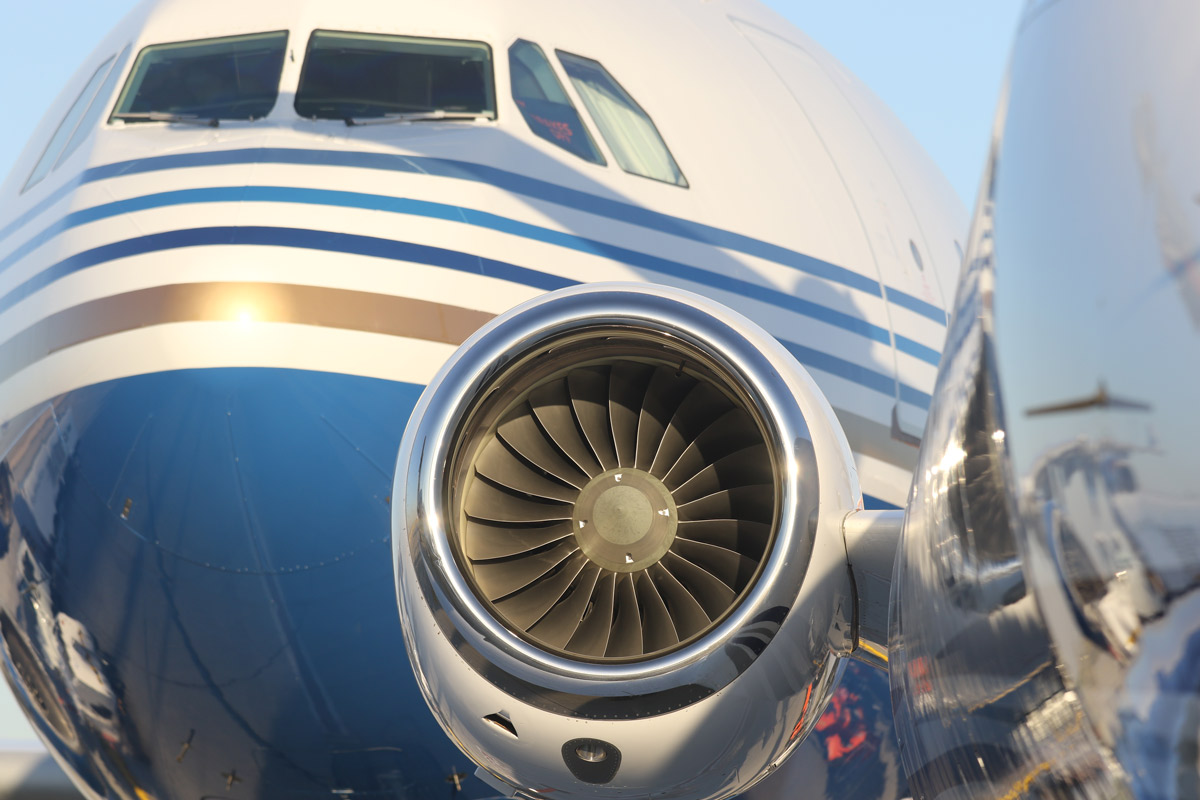 Overall, the quality of the for-sale fleet stayed in the "Excellent" range and further improved, both Q4 over Q3 2020, as well as year-end 2020 over 2019. Not all market segments enjoyed the same Inventory Quality Rating, though, with Turboprops and Medium-Size Jets standing out with the largest improvement, and Light Jets posting the only decline in quality. Interestingly, data also shows that jet maintenance event costs (Maintenance Exposure) will be increasing based on the current inventory, with Turboprops being the only category that showed a steady improvement.

"Q4 2020 demand continued to strengthen for pre-owned aircraft, with a fantastic close – up 25% year-over-year," said Tony Kioussis, president of Asset Insight, LLC. "Of course, some markets were stronger than others, with Large jets being a real standout in activity. Pricing trends were mixed, however, with Light jets posting the only year-over-year increase, 3.0%."