One would think that increased interest in private air travel by those seeking to avoid germy airports would be a good thing for new business jet sales. To the contrary, sales have been rather unremarkable over the past year — but that could soon change. 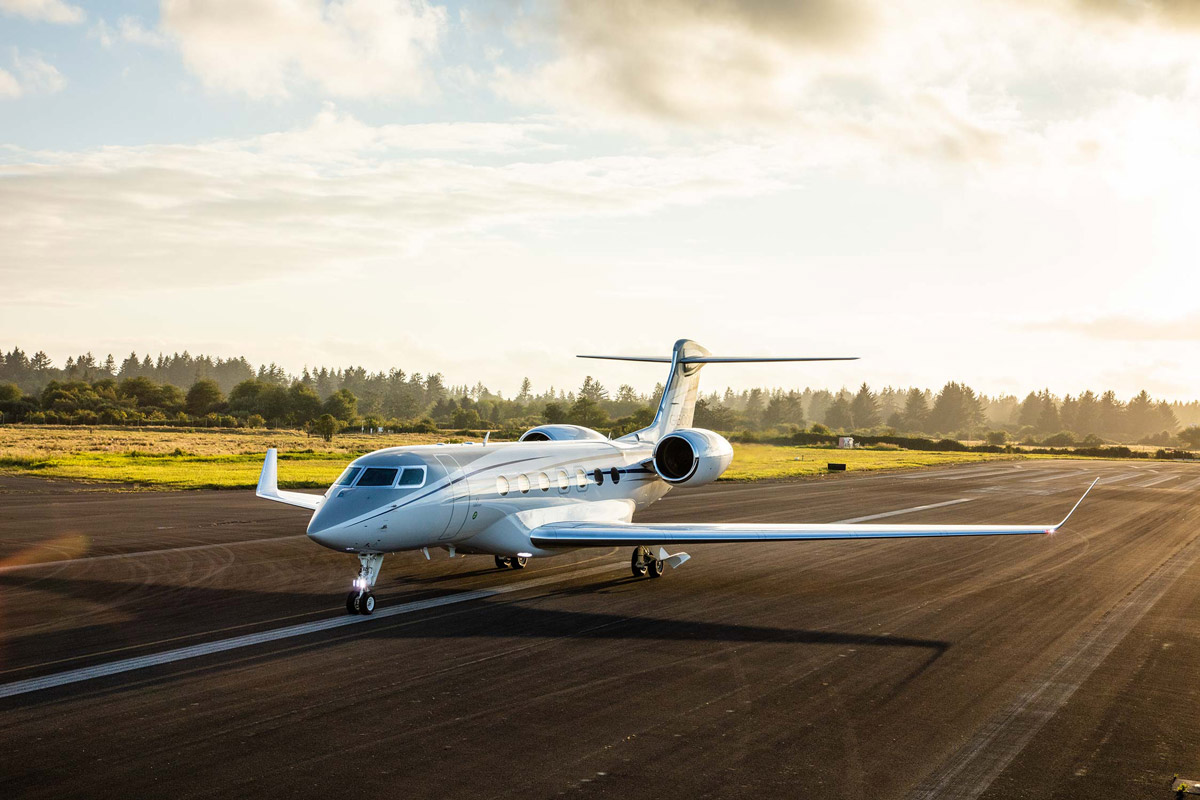 Travelers with means have sought alternatives to airline travel amid the coronavirus pandemic. Private jet charter companies reported a flood of inquiries last year, many from first-time users, as did fractional aircraft firms, who sell pieces of jets like a condo timeshare. Despite this, the number of flights for both charter and fractional flights decreased for the year, making it appear that the majority of these quotes never materialized into a paid flight, perhaps due to the uninitiated’s sticker shock to five- and six-figure estimates for a single trip.

Concurrently, traditional new jet buyers seemed to take a hiatus, apparently taking time to get a better understanding of the world economic trajectory before ponying up millions for what is arguably a discretionary spend. Combined with a sleepy charter and fractional market, there has been no immediate upshot for airplane builders.

A similar trend was reported at General Dynamics’ Gulfstream division, where the number of jet deliveries slipped 16 percent in 2020. Book-to-bill was 0.88:1 for the year, meaning that for every delivery there was less than one new sale, a fact evidenced by the order backlog shrinking 12 percent compared to the same time last year. Textron and General Dynamics are by no means outliers in the industry, with others expected to soon report similar shipment totals well below 2020 levels after COVID-19 resulted in factories being idled or curtailed for several weeks, coupled with supply chain problems from vendors experiencing similar challenges.

Business jet manufacturers are undoubtedly hopeful that they can claw back at least half of what they lost in 2020 deliveries compared to 2019. There is reason to believe that the industry can achieve this, and could even recover faster than the OEMs themselves are predicting.

First, preowned business jet sales were on fire in 2020, with transactions rising 13 percent, according to the latest data from AMSTAT. Normally what’s good for the preowned market is good for new sales, and vice-versa. Thus it’s possible that in 2021 new sales will finally catch up to last year’s remarkable preowned performance, assuming that it wasn’t just a function of recent rock-bottom prices for used aircraft.

Next, the use of corporate jets is off by just 10 to 15 percent even though they’re principally used for business travel, which has fallen off a cliff. This suggests that when business travel does return, presumably in the last half of the year, utilization could easily surpass pre-pandemic levels and stimulate new sales.

The desire to fly privately and avoid the airlines has not yet boosted the financial performance of charter, fractional or new aircraft manufacturers. Still, there’s room to be hopeful for each of them as momentum from last year’s preowned jet sales boon and an increase in jet utilization for business combine to stoke the market.