Analysis of industry data by Colibri Aircraft, the private jet broker which specialises in the marketing, resale and purchase of pre-owned private aircraft, reveals that globally 2,227 pre-owned jets were purchased last year, worth over an estimated $14.5bn. 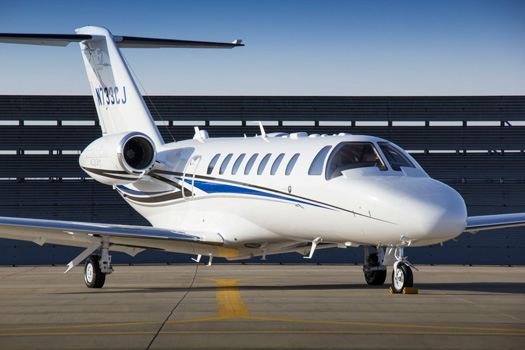 In terms of the type of pre-owned private jets bought last year, in the US, 738 were light jets, 566 were medium jets and 333 heavy jets. The most popular pre-owned aircraft purchased was a Citation CJ 3 (51 purchases).

Oliver Stone, Managing Director, Colibri Aircraft said: “The sale of pre-owned private aircraft has held up well because the benefits of flying privately have been clearly illustrated during the Coronavirus crisis. As the commercial aviation sector has been decimated, business aviation has held up relatively well, and it has welcomed many new people who have never flown privately before.

“The number of private aviation flights in Q4 of last year was only down 16% in the US when compared to the same period in 2019, and the corresponding figure for Europe is a fall of 21%. For commercial flights, there were 63% fewer in the US, and a fall of 82% in Europe.”