Analysis from Colibri Aircraft, the private jet broker specialising in the marketing, resale and purchase of pre-owned private aircraft, reveals that only around 4.65% of the pre-owned jet fleet is for sale - the lowest level since records began in the 1980s. 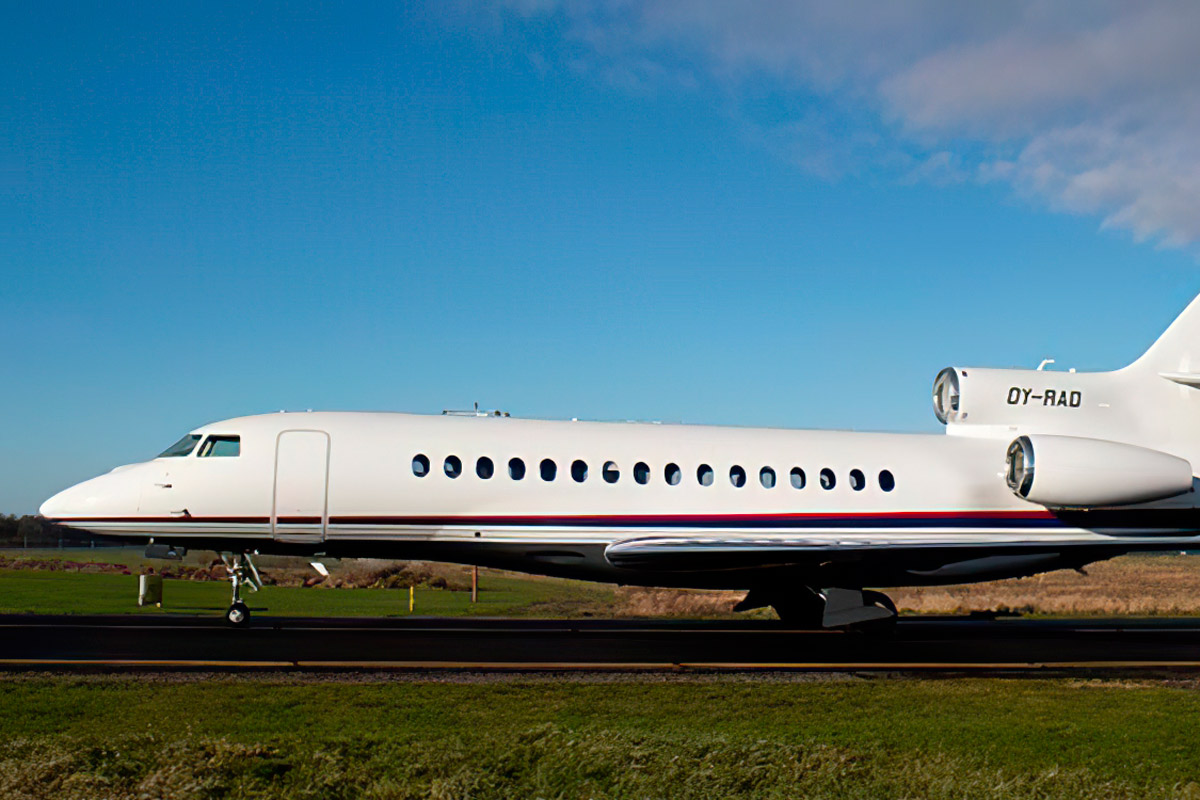 This low inventory, plus a drop in the number of new private jets being delivered - down 20% last year from 2019 (the lowest number since 2004), means that despite a difficult market for commercial aviation and travel in general the private jet sector has been experiencing high levels of demand.

Oliver Stone, Managing Director, Colibri Aircraft said: “Buying private jets is extremely difficult right now, particularly for European compliant aircraft. Multiple buyers and a shrinking inventory of available aircraft have made a very competitive market. We recently tried to purchase a late model Challenger 650 for a client, and at least six offers were made for this aircraft, which ended up trading close to its headline asking price. To say that the market is competitive at the moment is an understatement.”

Commenting on why there has been a decline in the supply of private jets, Oliver Stone said: “This decline has been led by the USA, which re-opened far quicker than other parts of the world. Key factors driving the dramatic drop in the supply of private jets for sale was a strong desire to travel in an environment with far lower risk of Covid transmission - there are as many as 680 fewer person-to-person interactions when flying by private jet compared to commercial - and a significantly reduced airline service making airlines less convenient, which meant that more owners of private jets wanted to keep hold of their aircraft and a large number of first time buyers entered the market.

“In addition to this, surging asset prices in stock markets and real estate, historically cheap debt due to government stimulus, and depreciation benefits that applied to private jet purchases removed many of the financial pressures some owners might have been under to sell their aircraft in more normal circumstances and also encouraged new buyers to act.

“Finally, as inventory declined so rapidly we found that current owners are often holding onto their current aircraft as they struggle to find a suitable replacement in such a supply-constrained environment, further decreasing the aircraft that are coming available for sale.”

One of the biggest reasons for the popularity of the pre-owned market compared to new aircraft is the price difference. Colibri Aircraft says depreciation has been a constant feature of aircraft since the financial crisis in 2008, and a pre-owned aircraft typically offers significant savings on the purchase price.

This proposition of similar utility for a lower purchase price has driven the pre-owned market’s popularity. To illustrate this point, of the top 20 best-selling jet types in 2020, 14 of these models were trading for under $2.5 million. Given that the lowest price for a new private jet (a single engine, light jet) is around $3 million, it suggests that many buyers are taking advantage of the value of pre-owned aircraft.

Another difference is the purchase cycle. New aircraft manufacturers will normally have pre-sold several months of their annual production quotas and as a result buying a new aircraft usually entails waiting several months, or more, for it to be built and delivered. Pre-owned aircraft have a shorter purchase cycle taking several weeks once the right aircraft has been identified. For clients where timing of entry into service is critical, pre-owned jets normally offer a faster path to do so. This was especially true during 2020 where many new buyers wanted to have an aircraft to avoid airports and needed a faster entry into service than a traditional new purchase would provide.

Finally, it cannot be overlooked that the difference in size of the inventory available between pre-owned and new jets is substantial. Inventory of new aircraft available each year is determined by OEMs who, in general, try to keep a certain inventory level to maintain stability. As a result, new buyers have only around 700 aircraft per year to choose from. The contrast from the pre-owned market, which currently comprises over 20,000 jet aircraft and growing, is significant. The sheer size of the pre-owned jet fleet leads to a larger number of transactions each year as owners buy, upgrade or leave ownership.