The European market had a successive very strong month of business jet activity, flights up by a quarter, which must be linked to airline schedules being still down by a third. The US market is still setting records for business jet demand, but the second half of August slowed perceptively. In Asia, ongoing virus concerns and travel restrictions are setting back some of the gains in business jet travel last year.

Business aviation activity globally finished the month up with a 10% gain versus August 2019, a more modest growth than in July, with some slowdown in the second half of the month. The recovery in worldwide scheduled airline activity continues to be very choppy, with the full month showing 35% deficit in sectors flown compared to August 2019. Cargo operations maintained their resilient growth throughout the pandemic, this month up by 6% compared to August two years ago. For the year to date, business aviation activity is up 41% on last year, and almost exactly where it was two years ago. For just business jet operations, industry utilisation is already up by 3% compared to 2019.

European business jet travel has rapidly closed the gap on 2019 due to a very robust summer of activity. After eight months of the year, the deficit versus 2019 is now less than 5%. Russia, Turkey, and Greece have been busier business jet markets post-pandemic than pre-pandemic throughout this year. In Western Europe, Spain has seen 7% more activity than in 2019. August was a record-breaking month for almost all European markets, even for year-to-date laggards such as France and UK; respectively, business jet departures up 20% and 10%, compared to August 2019. The Balkan region has smashed previous records for business jet activity, with movements in Serbia up by 50% and flights to and from Croatia and Montenegro soaring 70% above previous high points for August. 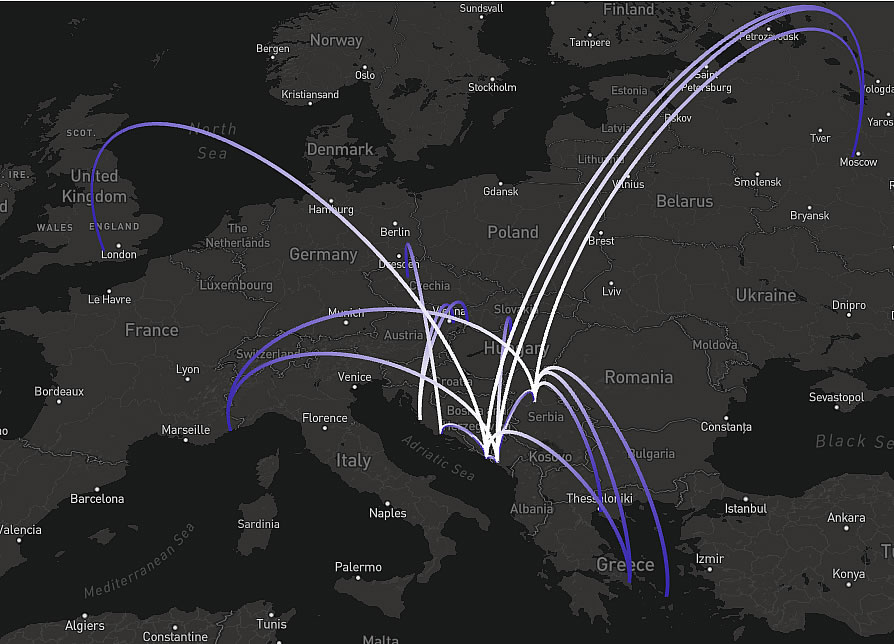 Regional trends in recovery dimmed a little last month. Following the 30% bounce in July, and 20% gains in the first half of August, the full month’s activity ended up 13% vs August 2019. Canada and Mexico have yet to recover to 2019 levels, and some parts of the Caribbean, notably the Caymans, Aruba, Barbados, British Virgin and St Vincent were well below pre-pandemic activity levels in August. Business jet activity in the US was up by 16% compared to August 2019, the third consecutive record-breaking month. And other Caribbean countries are seeing massive gains on 2019 business jet traffic, with arrivals into the Dominican Republic and Turks and Caicos double the normal for August. Relief missions to Haiti following the earthquake showed up, with flight activity up over 300%.

There was growth versus August 2019 in almost all US States, with strongest growth in the South-East, principally Florida, and remote areas of the Western regions, notably Colorado and Nevada. California and New York, where activity was depressed for so long during the pandemic, have both seen a big bounce in flight activity, August up by 15% compared to August 2019. Teterboro is back to the top in terms of busiest airport for jet departures, doubling its activity versus August 2020 but still trailing August 2019. Van Nuys and McCarran, on the other hand, saw over 30% increases in outbound traffic in this August versus two years ago. The busiest aircraft type across the region last month was the Challenger 300, sectors up 12%, hours up by 16%. 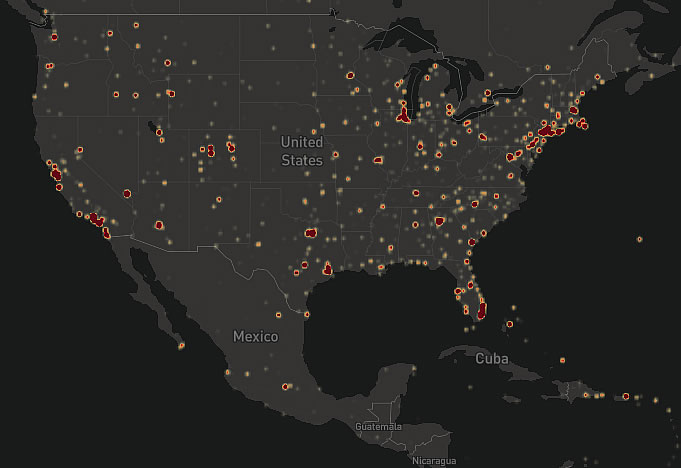 Outside the US and Europe, August was a very strong month relative to August 2020 and August 2019, with business jet flights respectively gaining 38% and 28% on previous periods. Brazil is the busiest market with over 50% gains on two years ago. Australia is next busiest market but there the trend is downward, flights off by 14% compared to August 2019 and several points lower than last year. China is apparently also seeing the effect of renewed travel restrictions, flights down by 13% compared to August last year. Saudi Arabia, Japan, Indonesia, and Malaysia are other markets which look more subdued that last year. The overall trend in August was righted due to massive growth in business jet traffic in the likes of Argentina, Ecuador, Nigeria, India, and South Africa.