The General Aviation Manufacturers Association (GAMA) released its report of general aviation aircraft shipments and billings through the third quarter of 2021. 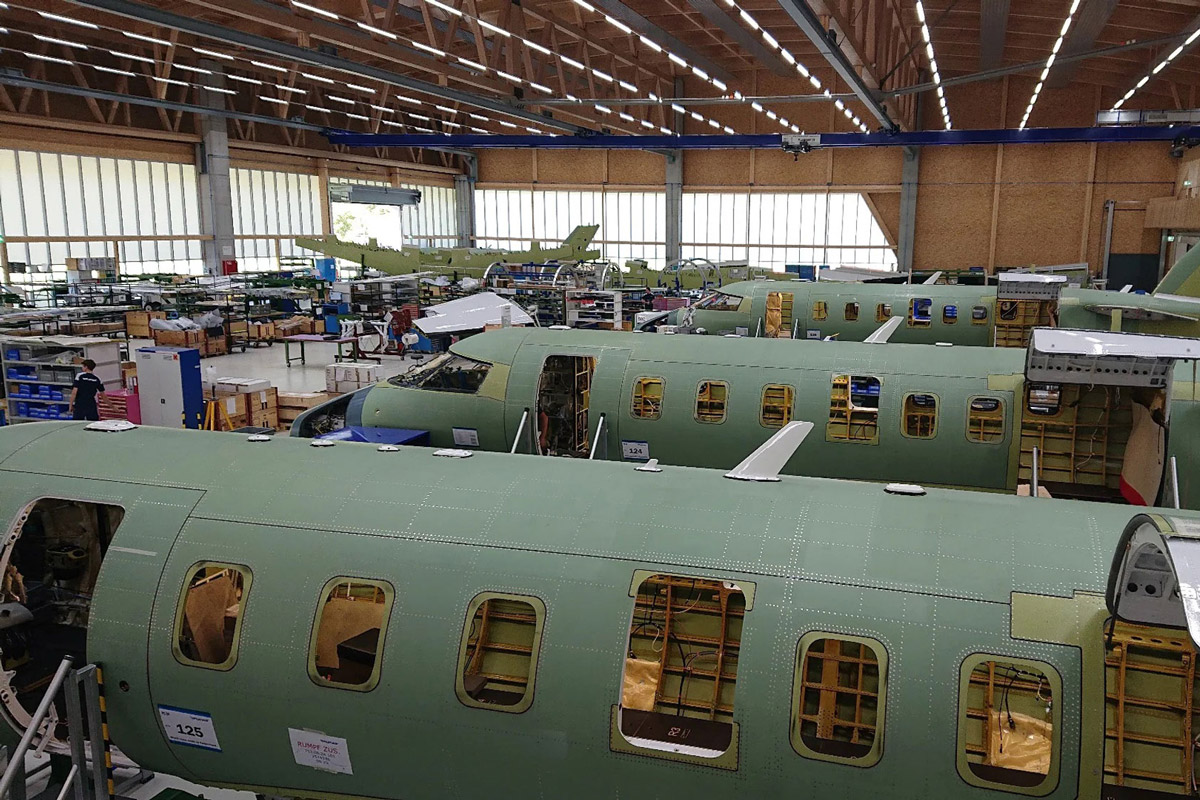 Turboprop, business jet and helicopter deliveries increased during the first nine months of 2021 as compared to the same period of 2020, while piston airplane unit shipments were down slightly.

“The general aviation manufacturing industry has shown perseverance with continued growth, all while still navigating pandemic-related setbacks, including ongoing supply chain and workforce challenges. Despite the constraints imposed by shortages of parts and people, our manufacturers and maintenance providers are working hard to meet the growing demand for both new and used aircraft, which we obviously welcome and embrace. Our members are also leading the way in new innovations and technologies, which will shape the future of aviation. The first nine months of 2021 have shown great progress and we look forward to seeing how the year closes out,” said GAMA President and CEO Pete Bunce