Aero Asset’s inaugural Heli Market Trends Report for single engine preowned helicopters compares first half of 2022 market performance with the same period of 2021. It reveals that supply of aircraft for sale continued to shrink on slightly lower transaction volume. 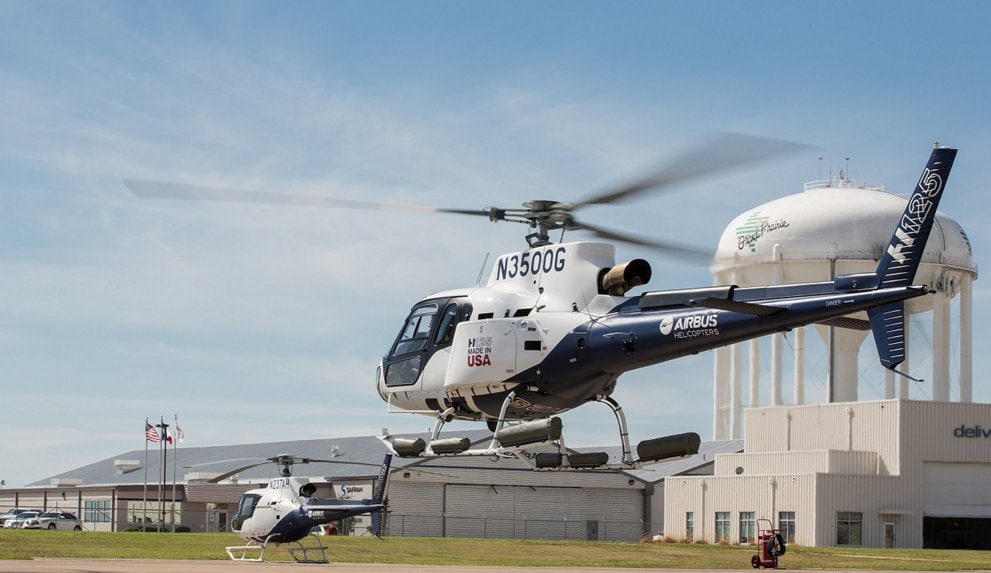 Compared to Europe, North American buyers demonstrated a robust appetite for deals, accounting for two thirds of all transactions in the first six months of 2022. Meanwhile, transactions to Europe dropped 50 percent year over year, while still contributing 38 percent of the single engine supply available for sale. North America accounted for 12 percent of the total supply for sale, Latin America 19 percent and the Asia Pacific region 17 percent.

The most liquid preowned market during the first half of 2022 was the Airbus AS350 B3/B3e/H125, followed by the Bell 407/GX/P/I and the Airbus EC130 B4/H130. All three models boast only three months of supply at 2022 trade levels. The least liquid preowned market during the same period was the Leonardo AW119K/Ke/Kx, with an absorption rate of 10 months.