Between January and June 2022, business aviation departures in the US were up 15.2% when compared to the same period in 2019.  The corresponding figure for Europe is 17%. 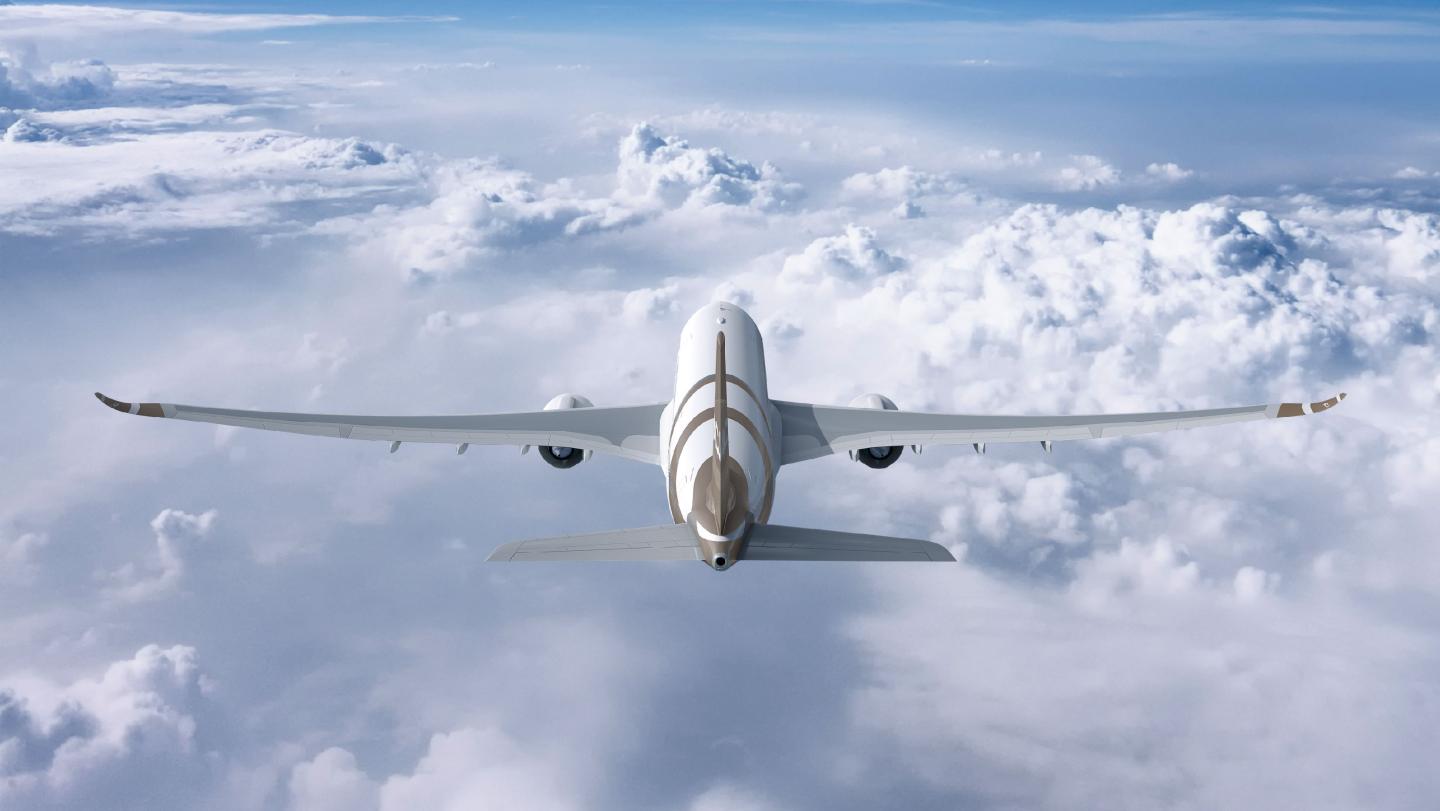 Analysis of industry data by Airbus Corporate Jets (ACJ) shows a strong recovery in the global business aviation market. The latest data shows the number of global business aircraft departures in June was 17.2% higher than in the same month in 2019. January, February, March, April and May 2022 saw increases of 11%, 15%, 17.9%,15.7% and 14.5%, respectively, compared to the same months in 2019.

The top 10 airports for business aircraft departures in both Europe and the U.S. have significantly increased the number of departures compared to 2019. The three busiest airports in Europe for business aircraft departures are Paris-Le Bourget, Nice-Côte d’Azur and Geneva Cointrin, and they saw increases in the first six months of this year (January to June 2022) of 20%, 20% and 19% respectively when compared to the same period in 2019.

“The global business aviation sector is enjoying a strong recovery from the worst of the Covid-19 crisis, and this is evident in the two biggest markets – the U.S. and Europe,” said Sean McGeough, VP Commercial, ACJ North America.   He added, “Departures are up, and the use of business aircraft is increasing. Growth is also being driven by innovation and a growing focus on sustainability. We are well positioned to capitalize on the growth in the ultra-long-range business jet market, especially with our new addition – the ACJ TwoTwenty. This aircraft has created a new market segment – the Xtra Large Bizjet – which includes a unique flexible cabin catalog, addressing the requirements of the heavy and long-range business jet categories. Put simply, it offers a unique value proposition: ultimate comfort at market-leading economics.”