The Aircraft Electronics Association released its second-quarter 2022 Avionics Market Report. In the first six months of the year, total worldwide business and general aviation avionics sales amounted to $1,343,242,561.43, or more than $1.3 billion as reported by the participating companies. 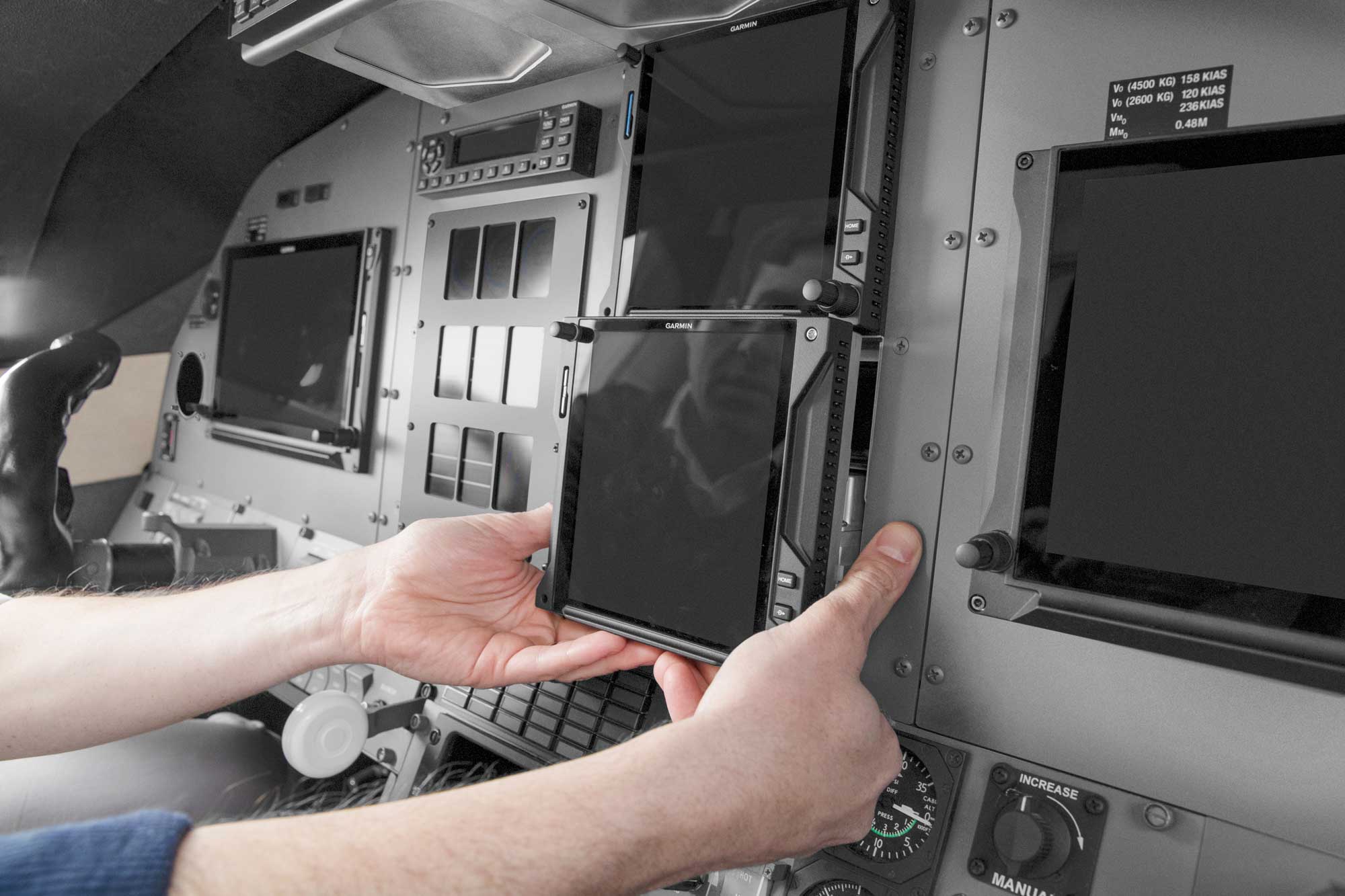 The more than $373 million in forward-fit sales marks the second-largest sales total in that category in the report's history, just shy of the more than $376 million reported in the second quarter of 2019.

The dollar amount reported (using net sales price, not manufacturer's suggested retail price) includes: all business and general aviation aircraft electronic sales -- including all component and accessories in cockpit/cabin/software upgrades/portables/certified and noncertified aircraft electronics; all hardware (tip to tail); batteries; and chargeable product upgrades from the participating manufacturers. The amount does not include repairs and overhauls, extended warranty or subscription services.

2022 percentage of total sales by market