In a survey taken by ArcosJet among EU business aviation companies, 60% of respondents expect average prices for pre-owned business jets to keep growing over the next 6 months. At the same time, a similar 60% of the respondents believe that preowned inventory will start growing in the second half of 2022. 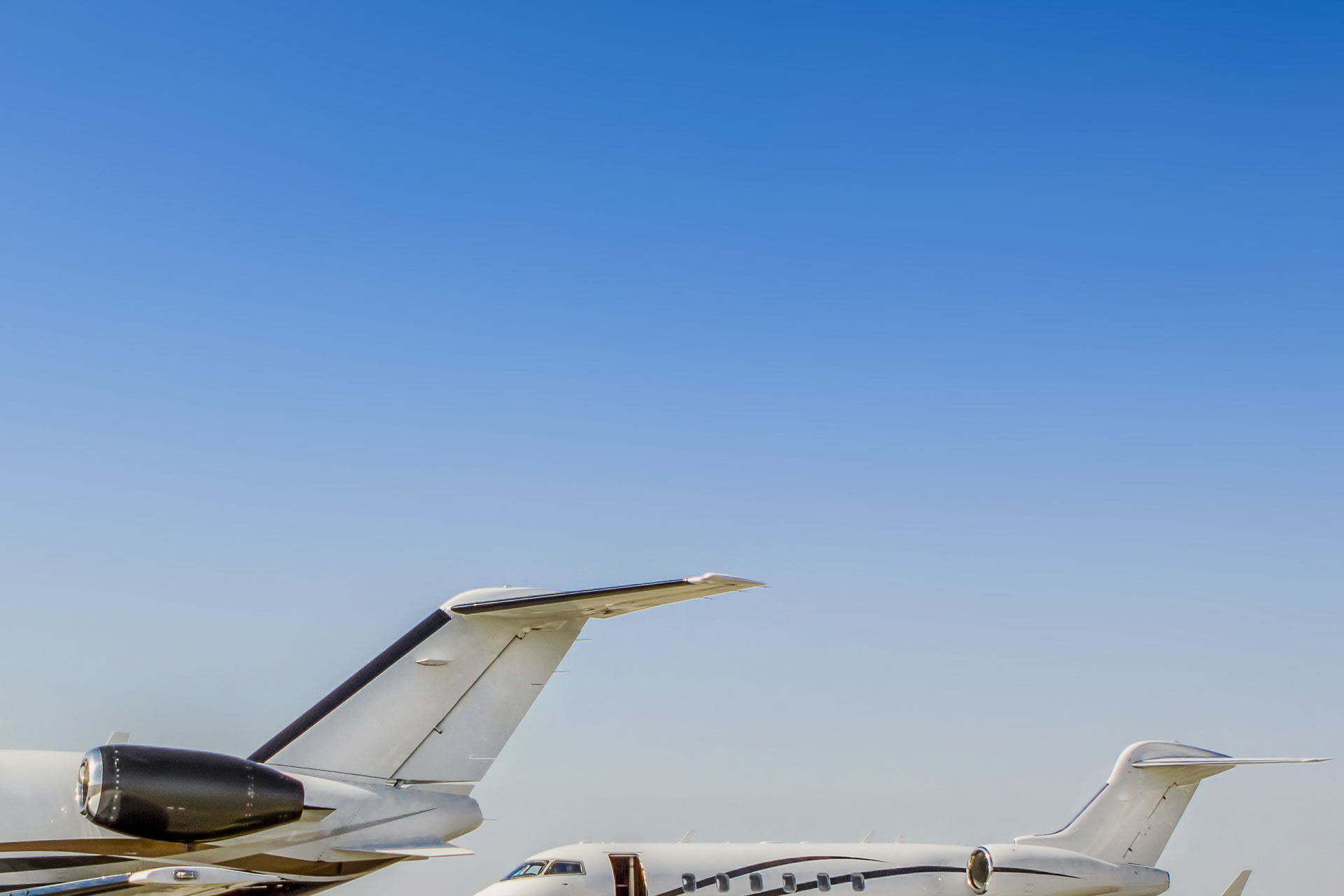 "Today, players in the preowned bizjet market find themselves in a unique situation, when the shrinking number of preowned aircraft put out for sale is driving the average price to record highs", says Yuri Dzun, ArcosJet's Sales and Marketing Director, Europe. "This is quite a challenge for the entire industry: brokers, buyers, and sellers alike. Our survey findings indicate that the market expects the situation to change no sooner than in six months".

The respondents also believe that, among local markets, the biggest shortage of supply is observed in the US (46% of the respondents) and Europe (40%).

Most answers (47%) put the best time for selling an aircraft between 5 and 10 years of operation; 40% think an aircraft should be sold after 10 or more years of service, while only 13% are ready to sell their jets before they reach 5 years of age.

Buyer preferences among flagship long-range models cover basically the entire range of models offered - Global 7500 (40%), Gulfstream 700 (40%), and Falcon 10X (20%), while only the Global 7500 is already in production and service.

Market surveys taken by ArcosJet help the company better understand the market situation, as well as expectations and demands of its customers. The company shares its survey findings among the business aviation community to promote a friendly, transparent, and client-oriented atmosphere in the market.

Earlier this year, ArcosJet published the results of its research of the bizjet market in Russia and the CIS, and the Middle East. In September, the company hosted the 2021 Aviation Design Cocktail event in Monaco to discuss the latest trends in aircraft interior design with major players in the European market.