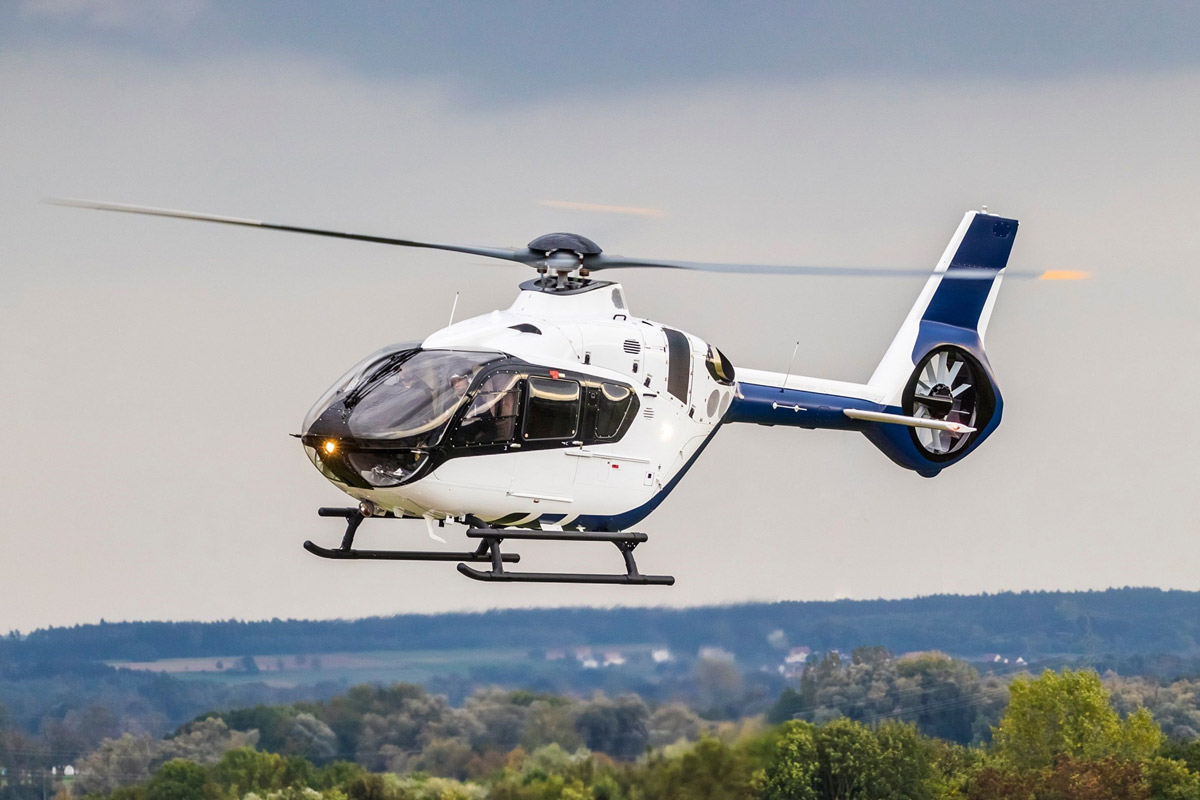 “In line with a very positive 2021 market performance, the number of twin engine helicopters on the market at the end of Q4 2021 shrunk by 26 percent compared to the same period a year earlier,” said Aero Asset VP of market research Valerie Pereira. “At the same time, the deal pipeline has dried up, with a 40 percent decline to 17 units in the fourth quarter. However, the pipeline remained relatively stable over the last three quarters of the year.”

The supply of preowned twin helicopters decreased in all asset weight classes through 2021. Light and Medium twin engine retail sales volume increased nearly 40 percent year over year, while Heavy retail sales declined by half over the same period.

The absorption rate, or the amount of supply at current trade volume, was at one year at the end of Q4 2021, a decline of eight months year over year, and its lowest point in three years.