Italian aircraft manufacturer, Tecnam, has announced a partnership with London Biggin Hill-based Oriens Aviation to market the whole Tecnam fleet and its ultimate twin-engine Tecnam P2012 series in the United Kingdom, the Republic of Ireland, the Isle of Man and the Channel Islands. 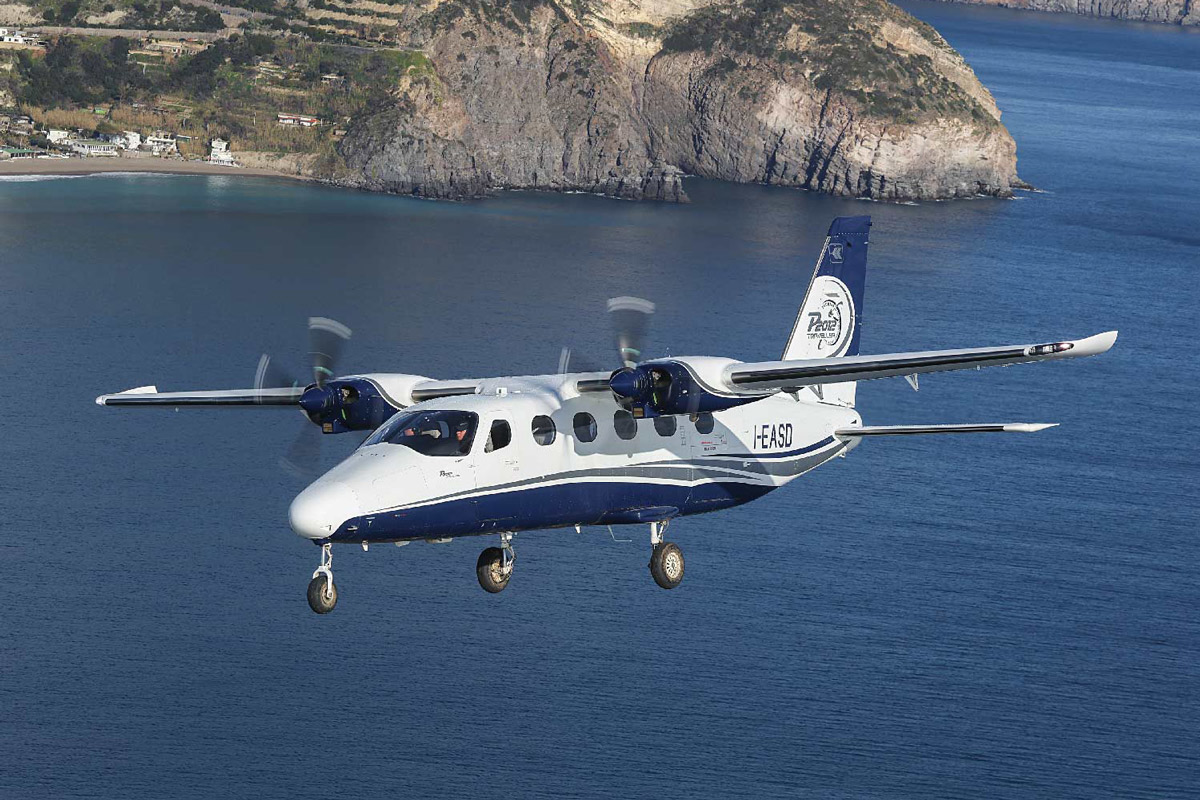 For more than 70 years, Tecnam has been committed to serving the General Aviation community. From the latest generation of the Tecnam P92 to the best-selling P2002 and the P2006T Twin, Tecnam’s aircraft are firmly established as the aircraft of choice for General Aviation’s customers and operators. Using metal and composite with a mixed advanced technology, Tecnam developed the P2008 two-seater and then the four-seater single-engine P2010 Twenty Ten, now also available with Diesel-powered engine. Tecnam is one of the few manufacturers able to offer such a wide choice for the General Aviation market.

With a large choice of power plants (Continental, Lycoming, Rotax), including Diesel, all aircraft are equipped with the most modern avionics by Garmin.

With the Tecnam P2012 Oriens Aviation will benefit from the unique specifications of the aircraft, widening and enriching its offer to potential customers in the region. Comfortably accommodating nine passengers with one or two crew members, the Traveller is a new-generation, piston-powered, twin-engine, high-wing, fixed-landing-gear aircraft. The P2012 series offers also Special Mission, full cargo, Combi and Air Ambulance configurations.

A first P2012 Traveller with an airline configuration, a single-engine four-seater P2010 TDI, and a two-seater P2008JC will be heading to London in the upcoming weeks as demonstrator aircraft for the British territories.

“Oriens Aviation is delighted to be appointed the exclusive Tecnam distributor for the British Isles”, said Edwin Brenninkmeyer, the CEO. “We are at the dawn of a new era of aviation with the need to seek alternative, greener and more sustainable forms of flight, where evolution will be driven from the light end of the market. Tecnam uses its strong foundation of 73 years’ designing and building aircraft as a springboard for a highly innovative and forward-thinking approach that will give them an edge. We greatly value the opportunity to introduce new people to the joys of aviation through Tecnam and thereby build a strong pipeline of customers for the complete Oriens Aviation offering in the British Isles market.”

Paolo Pascale Langer, Tecnam CEO, says: “We are very pleased to have Oriens Aviation join the Tecnam family. At Tecnam, we feel strongly that the dealership sales and service model provides the highest level of local and personal service to British customers. We are confident that Tecnam customers and operators in the British Isles will be well served by Oriens Aviation to the highest standards that they deserve.”