Gulfstream Aerospace announced it has delivered the final commercial Gulfstream G550 to an international customer, further increasing the worldwide fleet of more than 600 G550s already in service. 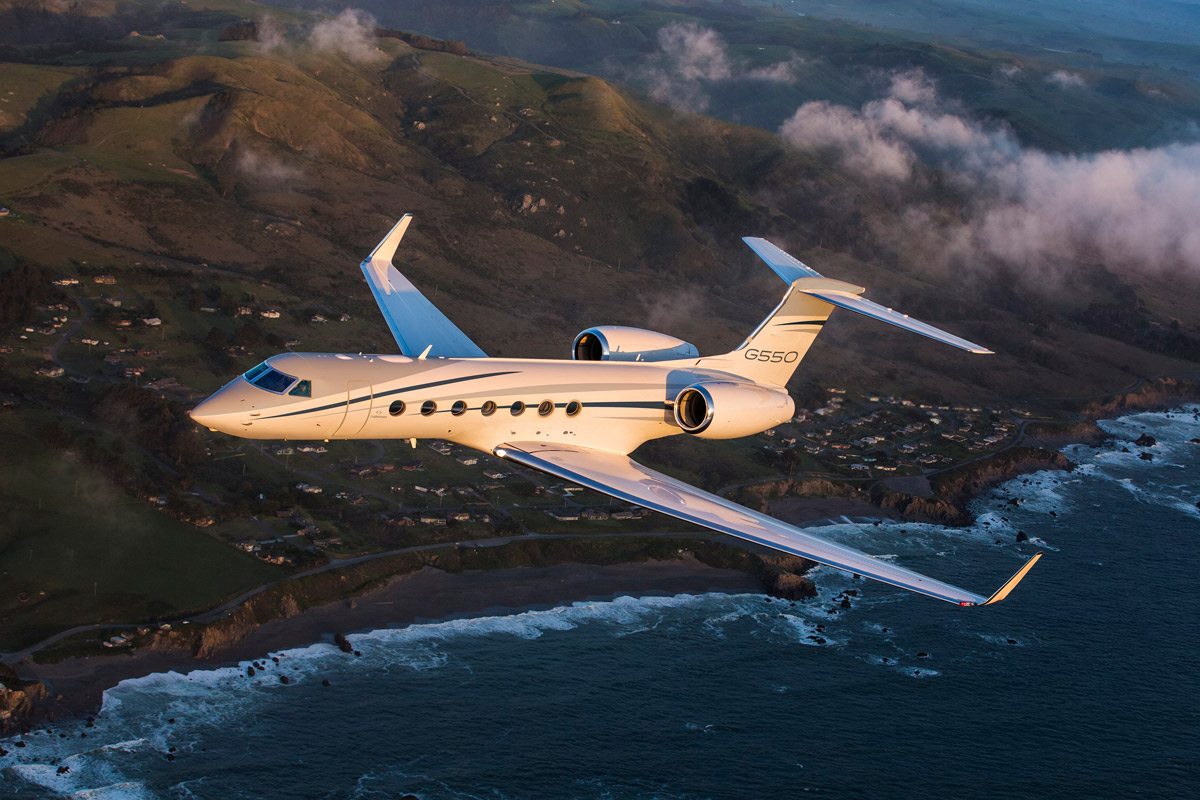 “For nearly two decades, the G550 has been exceeding customer expectations,” said Mark Burns, president, Gulfstream. “The G550 set a new standard for performance and reliability and continues to outperform and impress with its wide-ranging capabilities. Given our vast G550 fleet in service, we look forward to continuing to support all G550 customers around the world with Gulfstream Customer Support’s extensive network.”

The award-winning G550 entered service in 2003 as the launch platform for the Gulfstream PlaneView flight deck. It was also certified with Enhanced Vision System —now known as Enhanced Flight Vision System (EFVS) —as a standard feature, leading the way for subsequent aircraft to incorporate the pilot safety tool in their array of offerings.